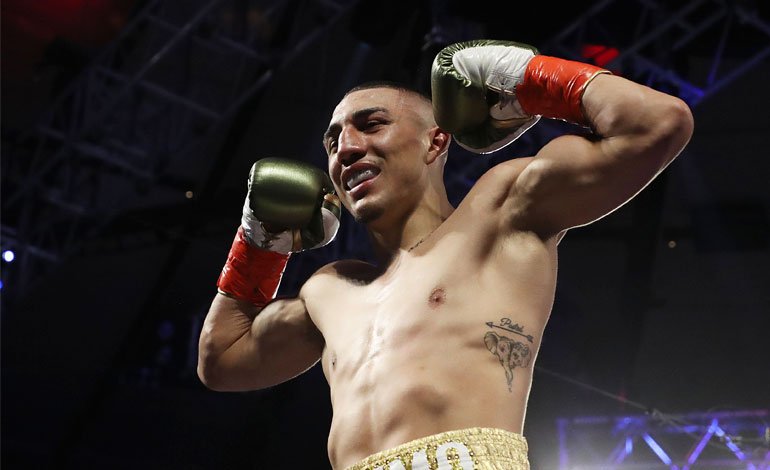 Honduran-American boxer Teófimo López, beat Finnish Edis “Príncipe” Tatli without problems on Saturday night, knocking him out in the fifth round.

But after the boxer’s celebration, it was observed that the Honduran flag was being passed to him from his corner and, with a gesture of rejection, he refused to take it.

Not taking the national symbol has caused discomfort in Hondurans who were attentive to the young man’s fight and are now criticizing him on social networks.

For the moment, López has not clarified the reason for not posing with the Honduran flag, but in his words he sent a greeting to Mexico, Honduras and all of Latin America.

You can also read:  Cotto had the fight of his life and gave Martinez a boxing lesson

Teófimo Andrés López Rivera was born in Brooklyn, New York and his parents are of Honduran nationality, the boxer represented Honduras in the last Olympic Games in Rio 2016 and now he seeks with all to be the world champion of light weights.

Here is the video that has sparked controversy: