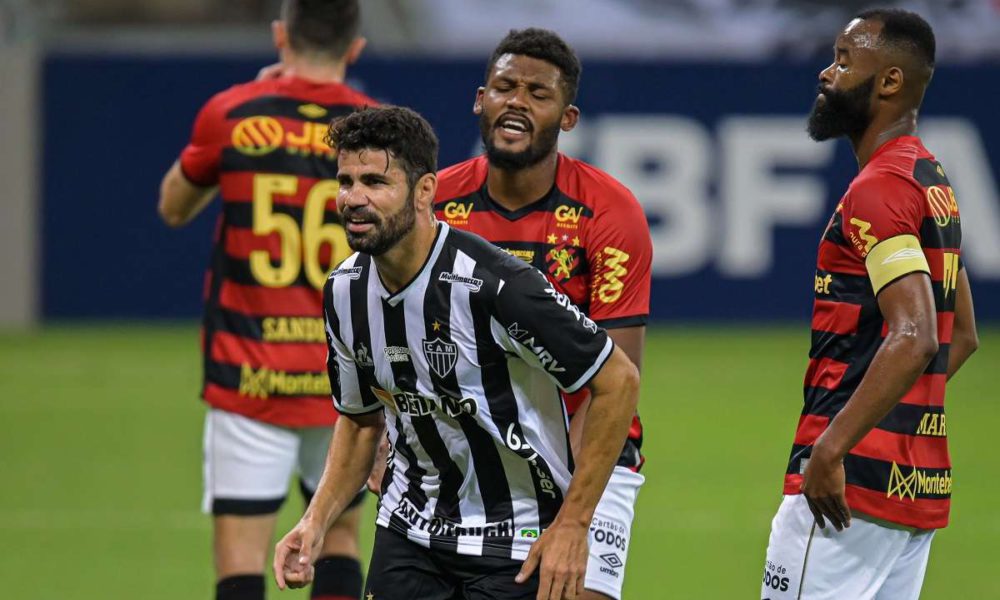 The Spanish-Brazilian attacker Diego Costa was the subject of a police operation in Brazil on Thursday that investigates alleged criminal activities, including money laundering, related to a gambling website, different sources reported.

The Federal Police of the state of Sergipe (northeast), where the Atlético Mineiro striker hails from, indicated in a statement that a player, who he did not identify, “supposedly would be the financier of the criminal scheme.”

The authority told AFP that it “does not disclose the names of the people eventually investigated.” The Globo Esporte and Lance portals assure that the footballer in question is the former striker of Spain in the 2014 and 2018 World Cups.

You can also read:  End of quarantine for N'Golo Kanté, back to training with Chelsea

For his part, the Galo, leader of the Brasileirao, said in a statement that he was unaware of the alleged events, which would have occurred before the player’s arrival at the club, without mentioning his name.

“However, Atlético Mineiro is finding out about the eventual occurrence of what happened to give it, in case of the athlete’s interest, all the necessary support,” he said.

“At this stage, the investigation is focused on the currency evasion process, focusing on the money changers and the financier of the gambling site,” he said.

You can also read:  Cristiano returns to test positive for coronavirus and will not be against Barcelona

So far, the police have carried out seven search and arrest warrants in the cities of Lagarto, where Costa, Salvador de Bahía and Sao Paulo were born.

The authority also enforced mandates to seize assets of those involved in the alleged criminal scheme, without specifying whether the athlete was one of those affected.

The first phase of the operation was carried out on March 3 last. In it, documents and electronic equipment were seized that made it possible to deepen the investigation.

“Based on these collected evidence, it was possible to identify other betting platforms used by the group and physical companies and legal entities used to launder money and evasion of currency,” explained the police.

In that first operation, according to the authority, the alleged participation of “the soccer player” as a “financier of the criminal scheme” was found.

After a successful career with European teams such as Chelsea in England and Atlético de Madrid, Costa signed with Atlético Mineiro de Belo Horizonte in August after terminating with the ‘colchoneros’ last December. (AFP)