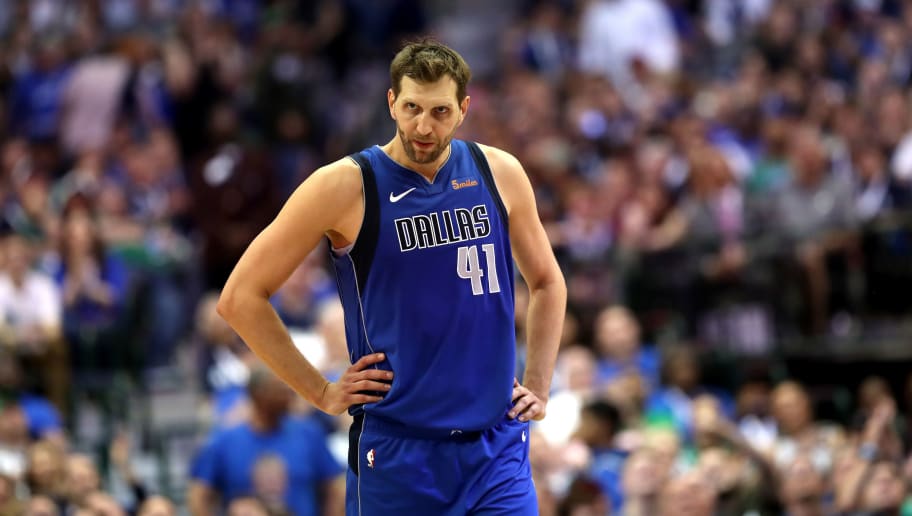 The Dallas Mavericks announced on Friday the return of German Dirk Nowitzki, the best player in the history of this NBA franchise, with a role as special adviser for its imminent sports reconstruction.
Owner Mark Cuban “came to me to offer me a role as a special advisor and I am happy to support my Mavs,” Nowitzki said in a statement from the Texan team.
Nowitzki, who led the Mavs as a player to the only ring in their history (2011), retired from basketball in 2019 after 21 seasons as a star in the Texas franchise.
In his new role, the German will have the first task of supporting Cuban in the hiring of a new sports president and coach, following the departures this week of Donnie Nelson and Rick Carlisle.
“Donnie Nelson and Rick Carlisle were mentors and played a huge role in my career and in the success of this franchise, and I will miss them,” Nowitzki said. “Now it’s important to me to join Mark and contribute as much as I can to move us forward.”
Carlisle was the manager who managed Nowitzki in the 2011 championship. On Thursday he announced his departure from the Texas bench after 13 seasons after the Mavericks lost for the second straight year in the first round of the playoffs.

You can also read:  Rodman calls for calm and an end to riots due to the death of George Floyd

The Mavericks had finished the season in fifth place in the Western Conference and lost in the first round to the Los Angeles Clippers (4-3), in a tie that went on to win 2-0 and in which Doncic averaged an astonishing 35, 7 points, 7.9 rebounds and 10.3 assists at 22 years old.
Nowitzki should be an important voice in building a project for the future around Doncic, one of the most impressive young figures in the NBA.
The 42-year-old German is the only player in NBA history to have played 21 seasons with the same franchise, in a brilliant career in which he was also a 14-time All-Star and MVP (Most Valuable Player) of the End of 2011. (AFP)

You can also read:  Westbrook meets odds as MVP and Brogdon breaks them as Rookie of the Year