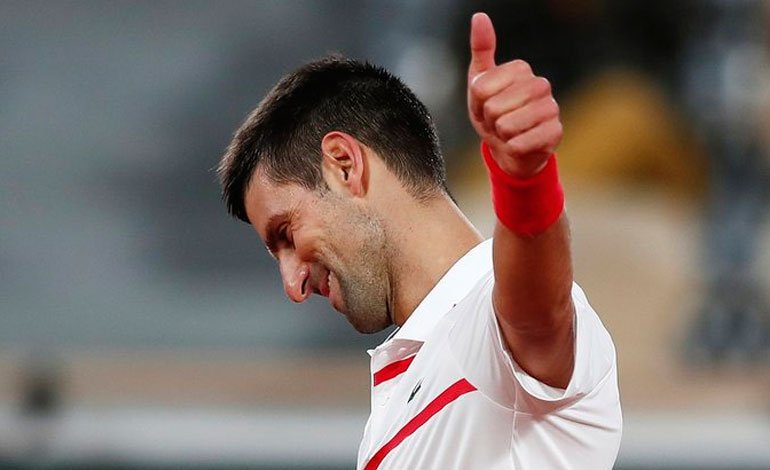 Serbian Novak Djokovic, world number 1, qualified for the second round at Roland Garros after beating Sweden’s Mikael Ymer (80th in the world) in three quick sets (6-0, 6-2, 6-3).

For the Serbian, seeking his 18th Grand Slam title, second on the clay of Paris, it was his 32nd victory in 33 games this season, after being disqualified at the US Open for hitting a linesman with the ball.

You can also read:  Nadal defeats Italian Fognini and will play his fifth final at the Miami Masters 1000