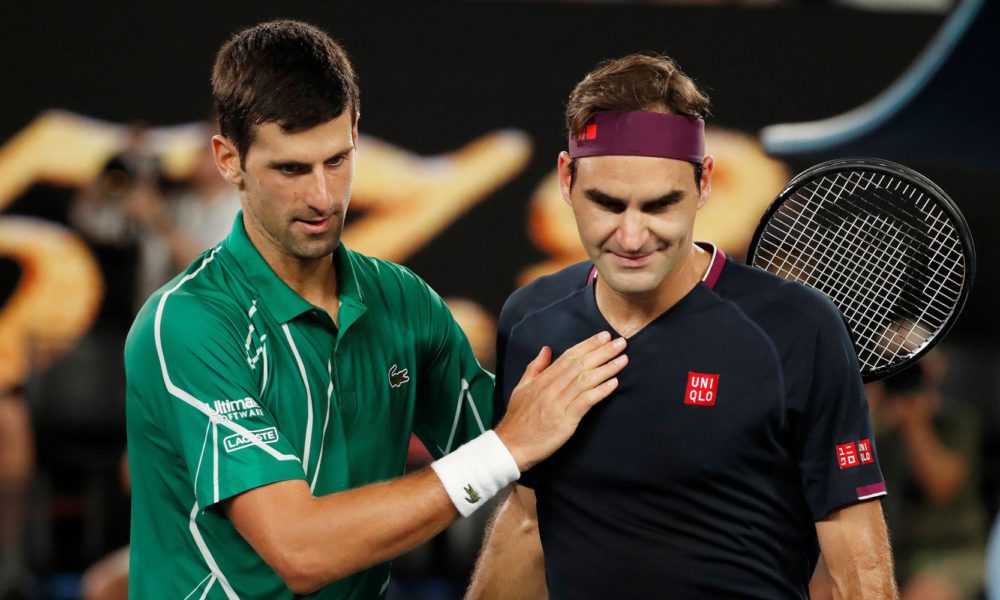 Reigning Wimbledon champion Novak Djokovic could only meet Roger Federer in an eventual final of the English tournament, which begins Monday without Rafael Nadal and women’s champion Simona Halep, according to the draw carried out this Friday.

The 29-year-old Romanian and third racket in the world said she was “very down and disappointed” when announcing her retirement minutes before the draw for the men’s and women’s draws took place on Friday.

Djokovic and Halep are the reigning champions since 2019, as the grass tournament was not held last year due to the coronavirus pandemic.

Halep is the second favorite to withdraw from this year’s edition, after the Japanese Naomi Osaka who announced in Paris that she was facing depression problems.

You can also read:  Wozniacki and Venus will play the final of the Masters

Nadal’s great emptiness also remains in the men’s team, after last week the Spaniard announced, after “having listened” to his body, that he would not participate in either Wimbledon or the Tokyo Olympics.

Likewise, the Austrian Dominic Thiem, champion of the United States Open, also withdrew due to a wrist injury.

Nadal’s two great historical rivals will participate, but there are doubts about the physical condition of Federer, sixth seeded, who at almost 40 years old aspires to win his 9th Grand Slam on grass and his 21st great title.

The one who arrives in great form at Wimbledon is Djokovic, after his epic victory in the French tournament of Roland Garros, where he beat the Greek Stefanos Tsitsipas after eliminating the king of the Parisian clay, Nadal, in the semis.

You can also read:  Roger Federer, out at Cincinnati; Rafa Nadal will be number one

The 34-year-old Serb will play his first game against a British teenager, 19-year-old Jack Draper (250th in the standings). And he could only meet Federer in a final, to repeat the 2019 showdown in which the world number one saved two match balls before beating the Swiss.

But first, Federer might have to face No. 2 Daniil Medvedev in the quarter-finals and No. 6 Alexander Zverev or No. 9 Matteo Berrettini in the semi-finals.

The Frenchman Adrian Mannarino, 42nd in the world, will be Roger Federer’s first rival.

For his part, Djokovic, trying to match Federer and Nadal’s record of 20 Grand Slams, could meet No. 7 Andrey Rublev or No. 23 Jannik Sinner in the quarterfinals and Tsitsipas (4th) in the semi-finals.

You can also read:  Sharapova eliminated in the first round

Halep had traveled to London in hopes of being fit, but her retirement sees Belarusian Aryna Sabalenka replace her as second seeded.

There are also doubts about the physical condition of the world number one, Ashleigh Barty, who withdrew from Roland Garros with a hip injury.

The Australian will debut against the Spanish Carla Suárez, who plays her last Wimbledon before leaving the courts after recovering from cancer. (AFP)