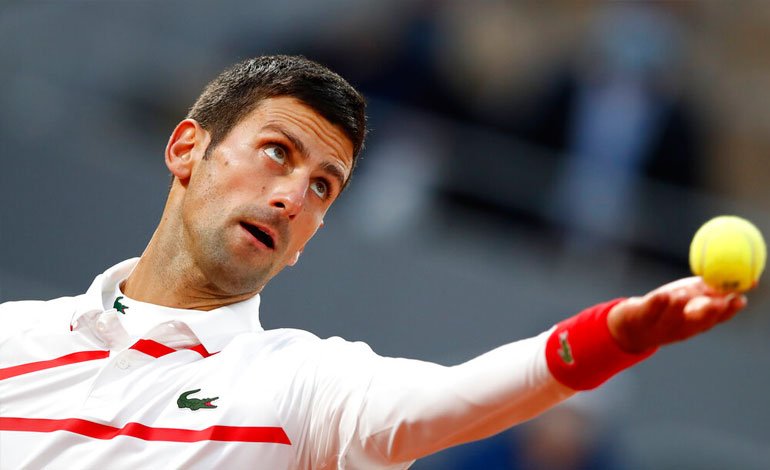 Djokovic, in search of his second title on the Parisian clay, which would be his 18th ‘big’, will be measured on Friday for a place in the final with the Greek Stefanos Tsitsipas (6th), executioner hours before the Russian Andrey Rublev (12th) .

“He did not make many mistakes, the points were long, many exchanges, I started the game a little bad, but then I found the rhythm,” explained Djokovic from the center of the Center court asked by the former French tennis player Marion Bartoli.

You can also read:  Sharapova loses in the first round of the Moscow Tournament

In this way, ‘Djoko’ paid off his debt to himself after being disqualified before Carreño himself in the round of 16 of the US Open, when in a loss of control he hit the face of a linesman with a ball.

While Carreño, a quarter-finalist on Parisian clay in 2017, failed to become the 13th Spaniard to reach the Roland Garros semi-finals in the Open era, for the Serbian it will be his 38th appearance among the best four in a Grand Slam.

With the Spanish final ruled out in this edition of Roland Garros, the duel for the title and for the race for the greatest number of ‘greats’ between the two favorites Nadal-Djokovic is one step closer. AFP (HN).

You can also read:  Sharapova returns to the courts