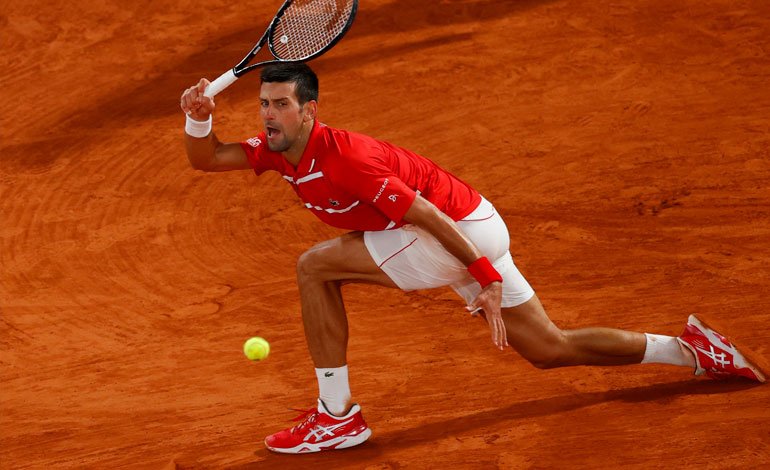 Novak Djokovic (1st ATP) defeated Russian Karen Kachanov (16th); 6-4, 6-3 and 6-3, in the round of 16 at Roland Garros and awaits Pablo Carreño in the quarterfinals, if the Spaniard defeats German Daniel Altmaier (186th), in what would be the rematch of the last 16 of the last US Open .

Last month in New York, the Serbian was playing against the Spanish and lost his nerves, releasing a ball that hit a linesman in the throat, which cost him his expulsion and meant the pass to the quarterfinals of Carreño, eliminated by Alexander Zverev in the semifinals.

It was Djokovic’s only loss this season, in which he has 35 wins. Against Khachanov he hit with 44 ‘winners’ and continued to play many drops, a weapon on the rise at this Roland Garros from the cold and humidity, which translates into heavy balls.

You can also read:  Cuevas and Bellucci for the final

«It was a more even game than what the result says. In the end I found my service. Obviously I love the left-overs, sometimes too much, I think it’s a good shot to make tactical variations, especially with a player like Karen who plays well behind the line but is not too good in front, ”Djokovic analyzed in French at the foot of the court.

The Serbian has not lost a set in this edition of Roland Garros, in which he claimed to play the quarterfinals for the 14th time, with a win, in 2016.

“The ambition is very great, but I must only look at the next game, the next opponent. I feel good on the track, so go ahead, “he added.

You can also read:  Federer wins the Hopman Cup for a record three titles

Against Khachanov, whom he defeated in two hours and 23 minutes, the Serbian took advantage of 6 of his 15 break balls, while the Russian hit with 2 of 9.

With the serve Djokovic won 70% of the points with the first service, while Khachanov stayed at 51%. AFP (HN).