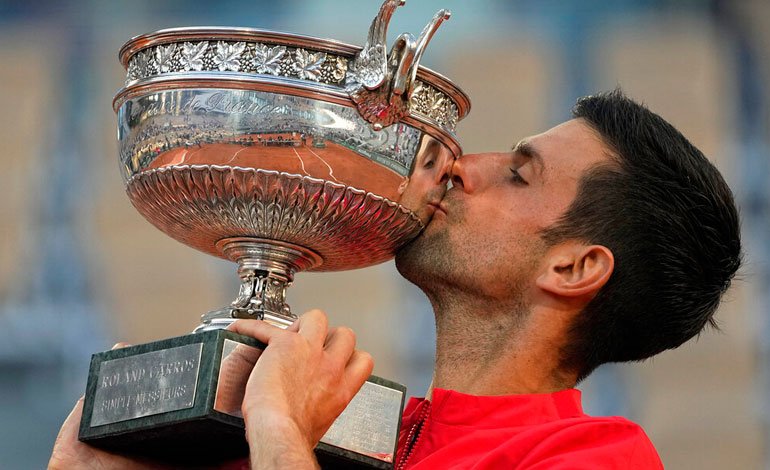 Djokovic, 34, the executioner of ‘King of the Earth’ Rafa Nadal in the semifinals, was placed after his second title in the Parisian Grand Slam just one ‘Great’ away from reaching the record of 20 held jointly by the Mallorcan tennis player and the Swiss Roger Federer. (GG) (AFP)

You can also read:  Nadal and Verdasco lose in the first round of doubles