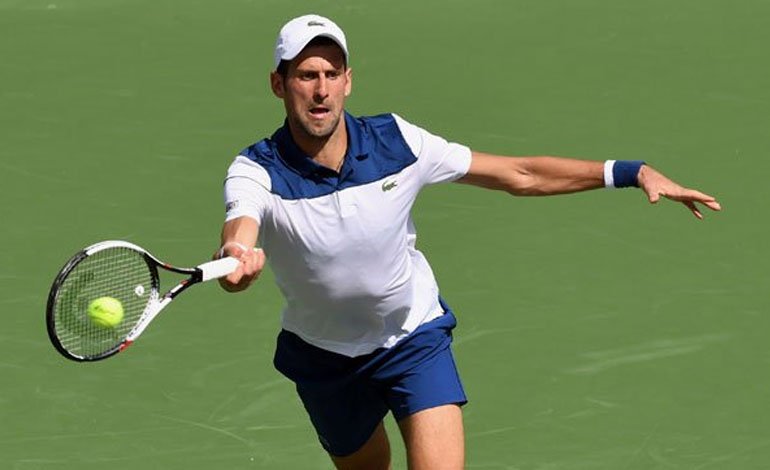 Serbian Novak Djokovic, seeded ninth, defeated Bosnian Mirza Basic in two sets in the first round of the Masters 1,000 tournament in Toronto (Canada).

Basic entered the main draw in the place of South Korean Hyeon Chung, injured in the back, and did not make it easy for Djokovic, recent Wimbledon champion and who scored the match 6-3 and 7-6 (3) in an hour and a half.

Djokovic, world number 10, will play in the round of 32 against Canadian Peter Polansky, 30, invited by the organizers and who beat Australian Matthew Ebden in the first round on Monday.

The Swiss Stan Wawrinka also surpassed the first round, who beat Australian Nick Kyrgios with a comeback 1-6, 7-5 and 7-5. EFE

You can also read:  Ana Ivanovic defeats Pavlyuchenkova and advances in Rome