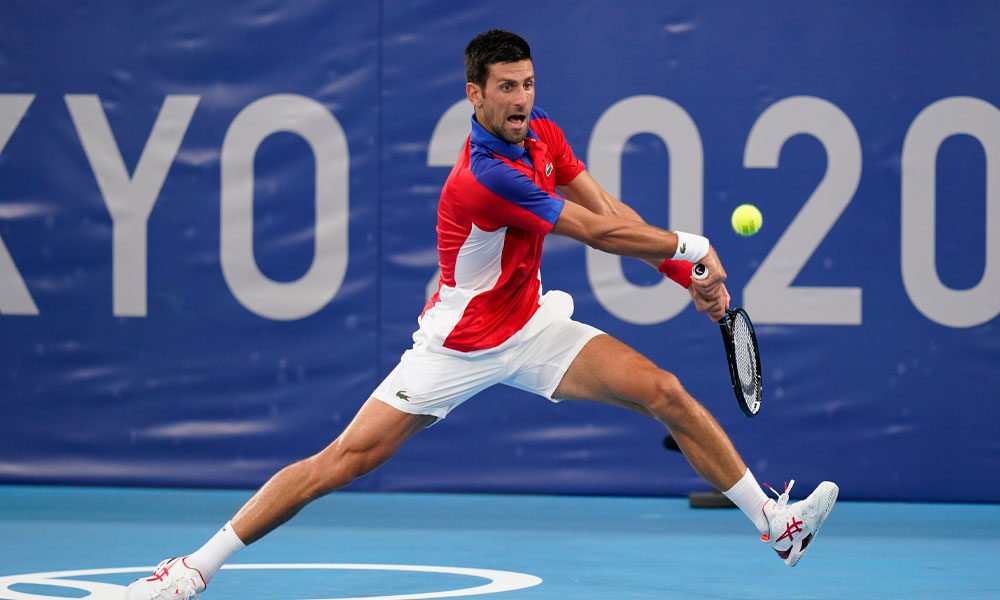 Novak Djokovic (N.1), Daniil Medvedev (N.2), Alexander Zverev (N.5) and Naomi Osaka (N.2) maintain their aspirations to get an Olympic medal after qualifying for the knockout stages of the Tokyo tournament -2020.

All the Spaniards are also in the fray (Carreño and Davidovich in men and Muguruza, Badosa and Sorribes in women), except the veteran Carla Suárez, who fell in three sets against the Czech Karolina Pliskova when she could not bear her physique after having been treated for months against cancer and having played just a handful of games in recent months.

Davidovich will be Djokovic’s second round rival, while the duel between Paula Badosa, in great form, and Nadia Podoroska, who became the first Argentine tennis player to reach the third round in the Olympic tournament, is also explosive after Gabriela Sabatini and Inés Gorrochategui did it in Atlanta-1996.

You can also read:  Djokovic clears doubts and goes to the quarterfinals; Nadal could not with Pouille

Closer to the medals are Colombians Juan Sebastián Cabal and Robert Farah, who qualified this Monday for the quarterfinals in the doubles tournament. AFP (HN)