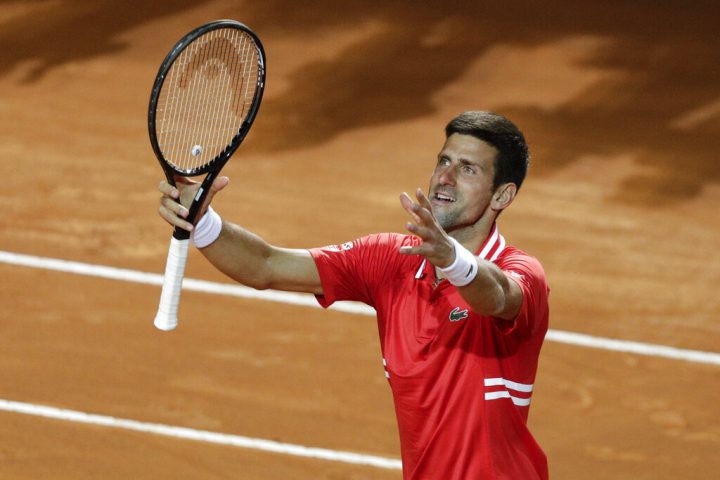 Rafa Nadal and Novak Djokovic will meet for the sixth time in the final of the Masters 1000 in Rome on Sunday, in a star duel that will be the first meeting between the two since the final easily won by the Spanish last October at Roland Garros.

Djokovic, world number one and defender of the title in the Italian capital, beat local Lorenzo Sonego (33rd) in the second semifinal by 6-3, 6-7 (5/7) and 6-2, while Nadal, current number three of the ATP rankings and who aspires to a tenth title in Rome, he had achieved his passage a few hours before by beating the American Reilly Opelka (47th) by 6-4 and 6-4. (GG) (AFP)

You can also read:  Murray and Kohlschreiber will fight for the title