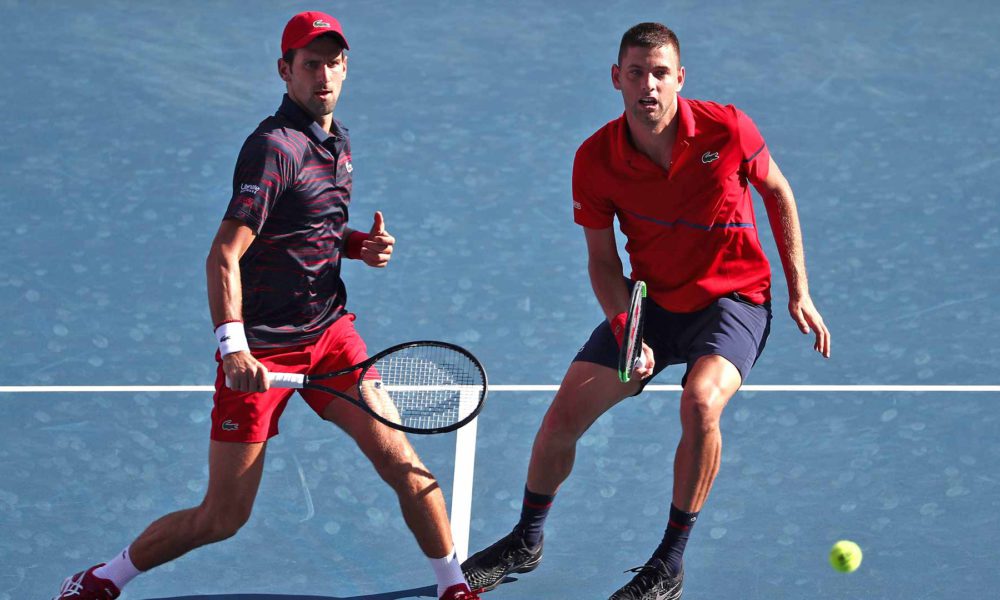 Serbian Novak Djokovic is left without the possibility of adding a title in doubles by not being able to play in the final of the Mallorca tournament, as part of his preparation for Wimbledon next week, due to the injury of his partner, the Spanish Carlos Gómez-Herrera .

Djokovic and Gómez-Herrera defeated on Thursday the pair formed by the Austrian Oliver Marach and the Pakistani Aisam-ul-Haq Qureshi, third seeds, by 6-3, 7-6 (7/4) to reach the final in the first tournament they played together.

According to a statement from the ATP, the Spanish tennis player suffers “a foot injury” that prevents him from playing in the final.

You can also read:  Federer: "My goal is to win the title"

Therefore, the title will go to the pair that wins the second semi-final, which will be played on Friday by Italian Simone Bolelli and Argentine Máximo González against the pair formed by Austrian Philipp Oswald and New Zealander Marcus Daniell.

At least Djokovic has the consolation of having played three matches on grass to fine-tune his preparation for Wimbledon, where he could win his 20th Grand Slam title.

A single title in doubles will continue to appear on the list of world number 1, the one he achieved at Queen’s with Jonathan Erlich in 2010.

You can also read:  Federer enlarges his legend and conquers his eighth Wimbledon