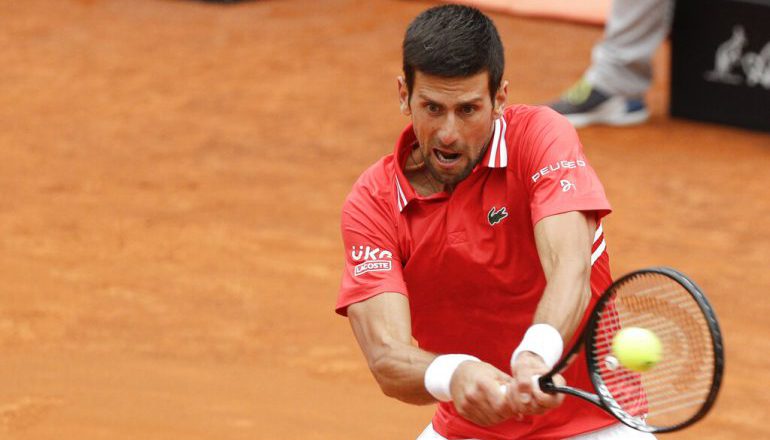 Serbian Novak Djokovic, world number one, qualified for the final of the Belgrade Tournament this Friday after having to play three sets against the Slovak Andrej Martin (119th), whom he defeated 6-1, 4-6, 6-0 .

‘Djoko’ awaits in the final on Saturday the winner of the duel between Argentine Federico Delbonis (52nd) and Alex Molcan (255th) from Slovakia.

That will be the third final for the Serb this year, after the one he won at the Australian Open, and the loss to Rafa Nadal at the Masters 1000 in Rome last week.

You can also read:  Roger Federer doubts his presence at the 2020 Tokyo Olympics

“This is my city, I am always excited, but also nervous to go out on the court and play in front of my audience,” acknowledged ‘Nole’.

Between two walks in the first and the third set, Djokovic suffered up to three service breaks in the second, which he ended up losing.

“I think I started and finished the game very well, so I will try to keep those positive feelings for tomorrow’s final,” added the tennis player of the 18 Grand Slam titles.

“I also had some loss of concentration towards the end of the second set, and I will try to correct those mistakes for tomorrow.”