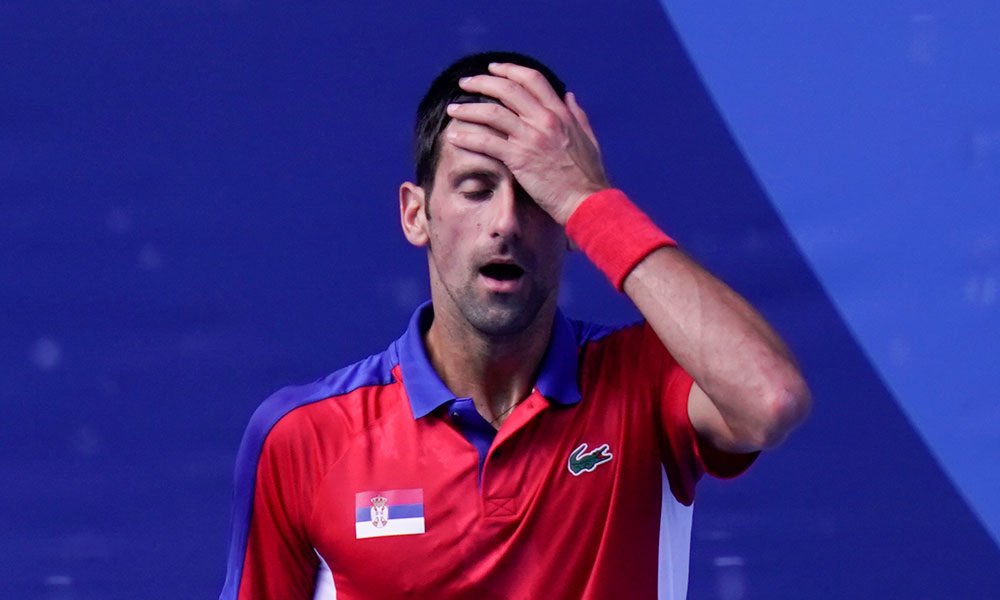 Serbian Novak Djokovic, who will seek to win the US Open to complete the Grand Slam in a calendar year, resigned from playing the Cincinnati Masters 1000 next week.

The world number one said he needs more recovery time after playing the Tokyo Olympics, where he left without winning a medal.

‘Nole’ has 20 Grand Slam titles in his window and this year he already won the Australian Open, Roland Garros and Wimbledon.

To announce his decision not to play this tournament, preparatory to the US Open, which starts at the end of the month, Djokovic said on social media: «I wanted to share with you that I am taking a little more time to recover after a trip. quite strenuous from Australia to Tokyo. Sadly, that means I won’t be ready to compete in Cincinnati this year, so I will focus my attention on the US Open and spend more time with my family. See you soon in New York! “

You can also read:  Nadal and Del Potro advance to Shanghai's 'semis'