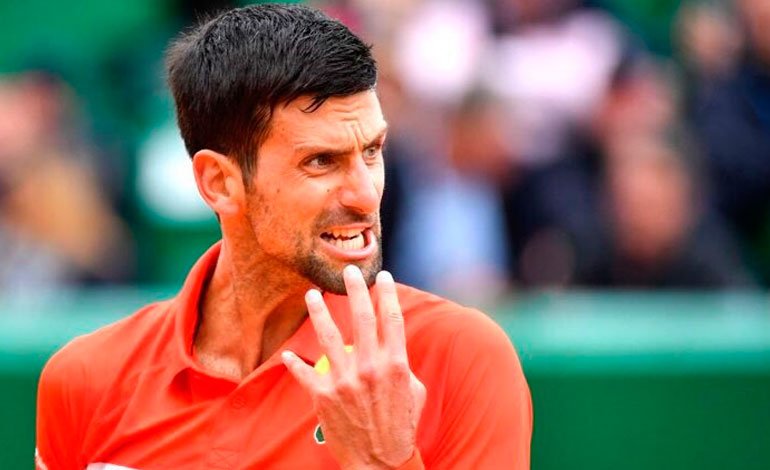 Serbian Novak Djokovic, world tennis number one, underwent a COVID-19 test as soon as he arrived in Belgrade from Zadar, where on Sunday the final of the Adria Tou charity tournament was canceled after one of the participants tested positive, the Bulgarian Grigor Dimitrov.

According to the Serbian sports portal Sportklub, in addition to Djokovic, all members of the tennis player’s family who accompanied him in Zadar took the test and are awaiting the results.

Dimitrov played on Saturday against Croatian Borna Coric in the second stage of the aforementioned competition, organized by Djokovic, but canceled the rest of the games after feeling ill and with a fever, and on Sunday he reported that he was infected.

You can also read:  Wozniacki uses his experience to embrace the title

Last night, after the final was canceled, which was to be played between Djokovic and the Russian Andrej Rublev, more than twenty people who were in contact with Dimitrov were tested and three have tested positive.

They are the tennis player Coric and the coaches of Djokovic and Dimitrov, Marco Panichi and Cristian Groh, respectively.

The first stage of the Adria Tour was played in Belgrade from June 12 to 14 with the public present and with little respect for the recommended spacing to avoid the spread of the virus, which sparked criticism against Djokovic and the event organizers.

The players had given negative in individual tests to which they were subjected before the tournament in Belgrade.

You can also read:  Sharapova still has "motivation" despite a year to forget Tennis

The Adria Tour was scheduled to continue in Banja Luka (Bosnia) on July 3 and 4, to conclude on July 5 in Sarajevo. EFE (HN)