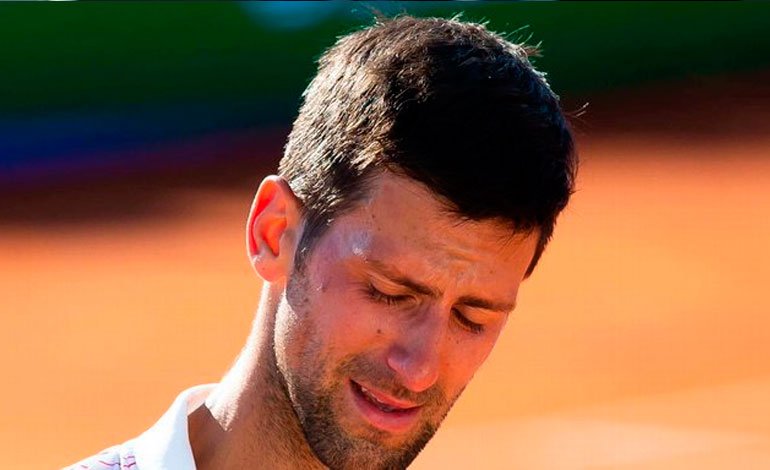 World No. 1 Novak Djokovic will not contest the Masters 1000 in Paris, from November 2 to 8, the tournament of which he is the current champion, according to the Serbian newspaper Sportski Zurnal.

«I will not play the Paris Masters because I cannot win new points. I will go to Vienna (October 26-November 1) and London ”for the Masters, which brings together the eight best players of the season in November, said the Serb as part of a training session in Belgrade.

Djokovic will also not lose points for not attending the Parisian appointment, because the ATP modified its classification system due to the interruption of the season due to the covid-19 pandemic, stretching the reference period from 12 to 22 months.

You can also read:  Tsonga defeats Bedene and wins the Metz Tournament

Rafael Nadal (world No. 2, 1,890 points behind Djokovic), who never won the Paris-Bercy Masters, announced his presence in the French capital on Tuesday.

The Spaniard overwhelmingly beat Djokovic in the final of the recent Roland Garros.

“Since I didn’t play in Vienna last year, I can get 500 points. Also in London there are many points at stake as well, “explained Djokovic.

Djokovic told AFP last week that he intended to play those two tournaments, Vienna and London, before the end of the season. But the Parisian Masters was also on the program on its official website. AFP (HN)