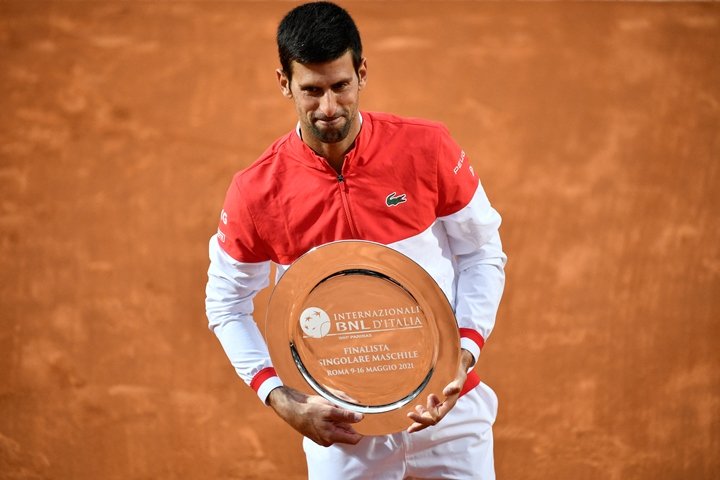 Novak Djokovic will participate this week in a ‘surprise’ ATP tournament in Belgrade, in which the world number 1 will finalize his preparation for Roland Garros (30 May-11 June).

“We are working to reach my maximum, so that everything is perfectly adjusted in Paris, where I want to shine,” said Djokovic, who lost a week ago in the final of the Masters 1000 in Rome against Rafael Nadal.

Belgrade, which already hosted an ATP 250 tournament at the end of April in which Djokovic lost in the semifinals to Russian surprise Aslan Karatsev, will organize a new competition, taking advantage of the fact that Roland Garros will start a week later than its original date.

You can also read:  Puerto Rican Puig wins gold and is three-time champion in regional jousts

It will be the occasion for Djokovic to play at home again and in the process celebrate his 34th birthday.

“I am very satisfied to be able to play at home twice, this gives me a serenity of mind and the joy of being able to prepare at home for one of the most important tournaments of the year,” explained the Serbian player. (GG) (AFP)