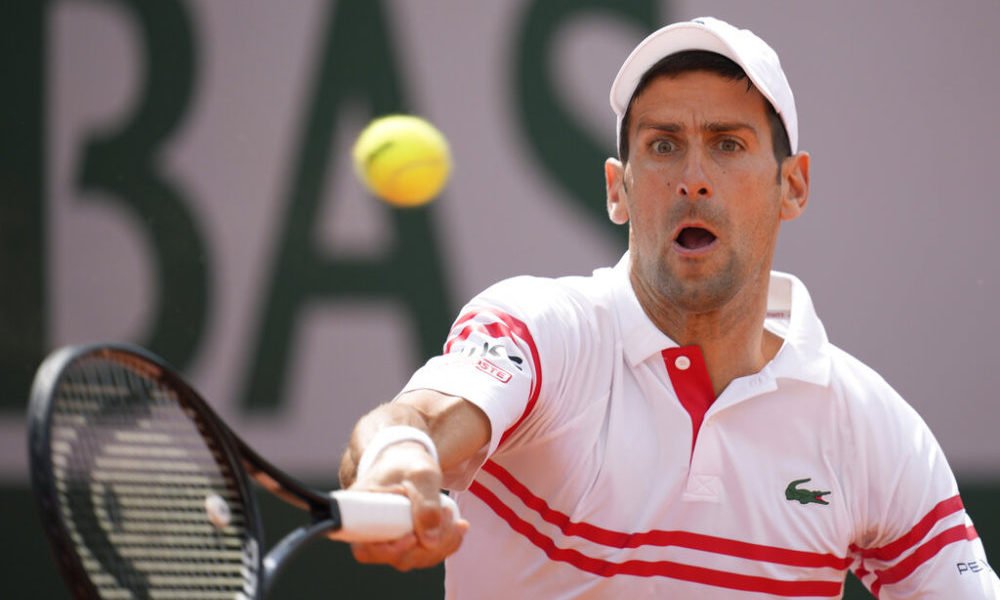 New Roland Garros champion Novak Djokovic will make his preparations for Wimbledon by playing doubles at the Mallorca Championships next week, the island’s tournament announced.

Djokovic defeated Rafael Nadal in the semifinals and then Greek Stefanos Tsitsipas to conquer his 19th Grand Slam in Paris, placing himself just one of the 20 ‘Greats’ owned by the Mallorcan tennis player and the Swiss Roger Federer.

The Mallorca Championships is also played on grass, and will take place between June 19 and June 26, a week before the start of Wimbledon.

Djokovic will not play the individual draw in Santa Ponsa. (AFP)