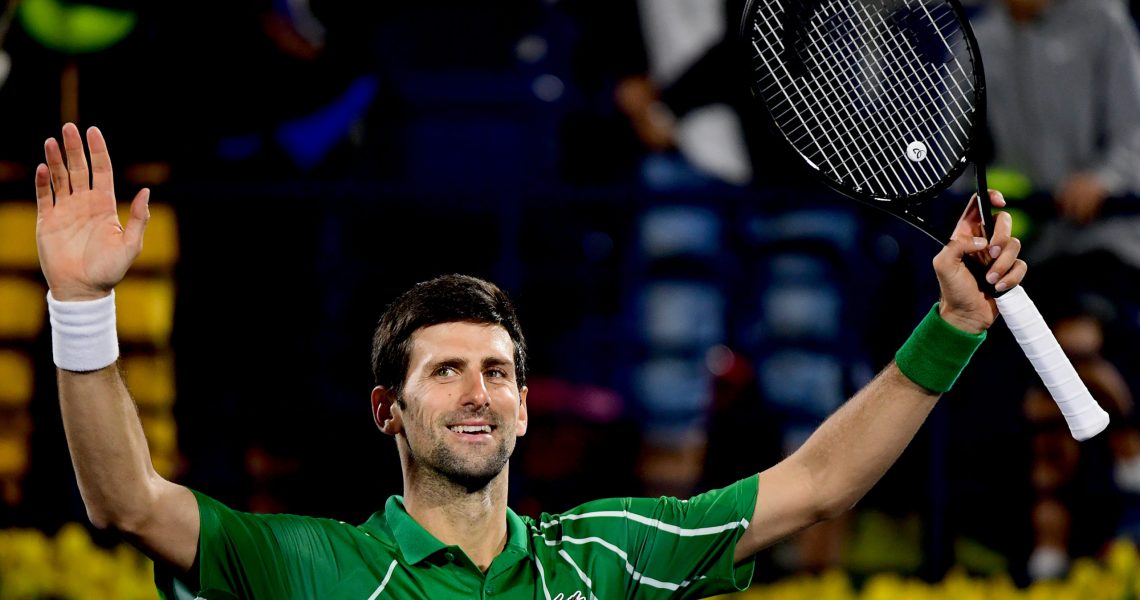 The number one in world tennis, Serbian Novak Djokovic, won his first match in the second stage of the so-called “Adria Tour” charity, played in Zadar (Croatia) by beating his compatriot Pedja Krstin (256 of the ATP).

Zadar hosts the event in a stadium with a capacity for 9,000 people for which 50% of the capacity has been put up for sale to respect social distance against COVID-19.

In Belgrade, the rules against the pandemic were not respected, for which Djokovic and the organizers received some criticism.

You can also read:  Nadal gets ready for Wimbledon

Neither the spectators nor the players, who had undergone a test before the tournament, respected the distance in Belgrade.

This tournament, organized by Djokovic, is played according to the “Round Robin” system, that is to say all against all, in two groups of four players, with two sets won, four games each.

The Austrian Dominic Thiem, third in the ATP, won the Belgrade tournament.

In addition to raising funds for various NGOs, this short tour of tournaments aims to help players regain their form after a three-month competitive hiatus due to the pandemic.

You can also read:  Rafa Nadal in the semis of the US Open, two games away from his fourth title

The ‘Adria Tour’ is scheduled to continue in Banja Luka (Bosnia) on July 3 and 4, to conclude on July 5 in Sarajevo. EFE (HN)