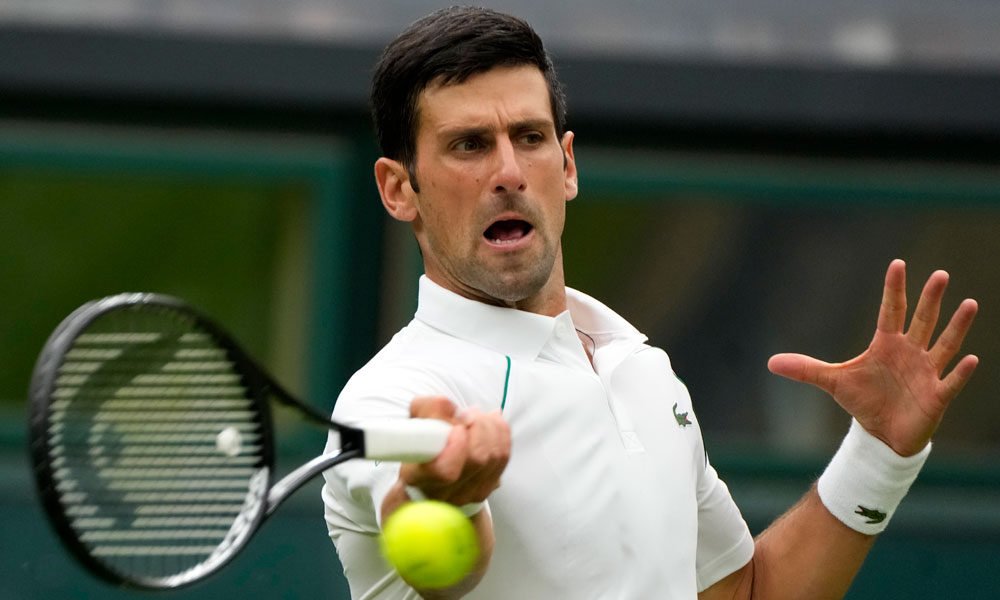 The Serbian, great favorite of the tournament, where he could equal the record of 20 Grand Slam titles held jointly by Roger Federer and Rafa Nadal (absent), will face in the second round with the winner of the duel between Chilean Marcelo Tomás Barrios (209th and from the previous ones) or the South African Kevin Anderson (102nd).

It was difficult for Djokovic to enter the game against an opponent he distrusted as “he had nothing to lose” and who was supported by the Central Court crowd.

You can also read:  Wozniacki and Bencic, injured, casualties at Roland Garros

Indeed, the 19-year-old Briton began the clash without complexes against this year’s Australian Open and Roland Garros champion, who hit his bones on the ground twice after slipping on the immaculate grass.

But once the euphoria of Draper passed and Djokovic entered the game, the 252 places that separate them in the ATP began to be noticed and the Serbian did not see his victory compromised again. AFP (HN)