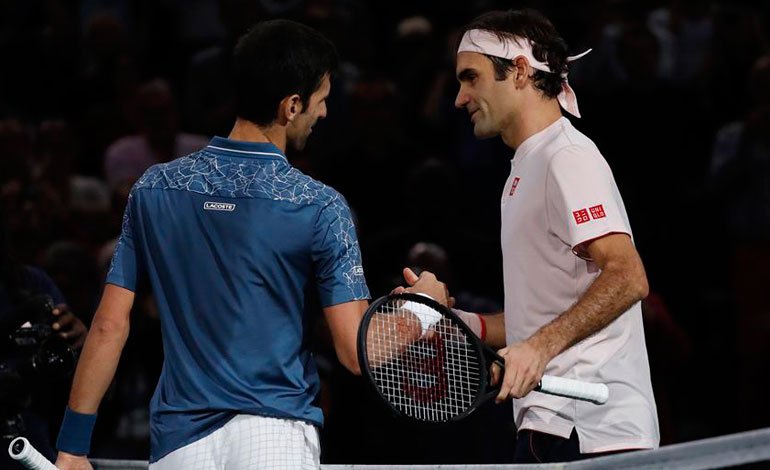 The Swiss tennis player Roger Federer, currently number 4 in the world, should dedicate himself to “other things” and accept that both the Spanish Rafael Nadal (2) and the Serbian Novak Djokovic, who leads the ATP ranking, are better than him, has assured the father of the Serbian athlete, Srdjan Djokovic.

“Federer is just the way he is, a cold Swiss. He is a great rival, a great and huge champion, but not so great to be like Novak, “Djokovic told the Serbian sports portal Sportklub.

According to Djokovic’s father, although Federer has 20 Grand Slam titles, ahead of Nadal’s 19 and the Serbian’s 17, and holds the record of 310 weeks in a row as No. 1, those numbers aren’t going to hold up for long.

You can also read:  Djokovic advances to quarters

Why do you think he is still playing tennis at 40? (Federer will turn 39 in August) Because Nadal and Novak are close behind. He simply cannot accept the fact that they will be better than him, ”he said.

Djokovic Sr. recommended that Federer dedicate himself to “other things, raising children, skiing”, because “tennis is not everything in life.”

Novak Djokovic, however, assured this Thursday that Roger Federer is “possibly the greatest tennis player in history.” EFE (HN)