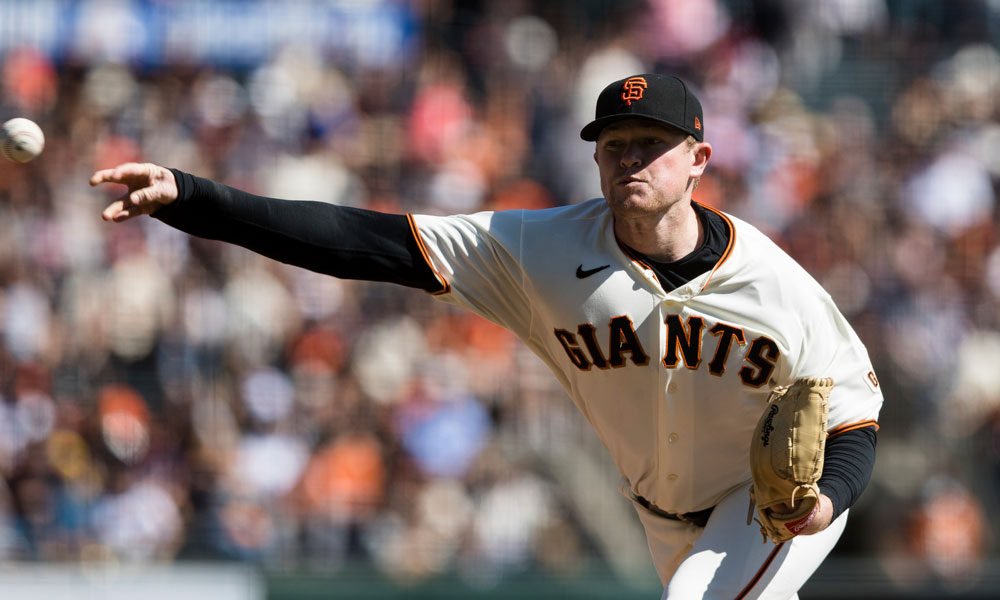 After 2,535 games over 131 years, two of Major League Baseball’s fiercest rivals, the San Francisco Giants and the Los Angeles Dodgers, will meet for the first time in a playoff game on Friday.

The Dodgers, current World Series monarchs, will visit the Giants, the season’s winningest team, to open this NL divisional series to the best of five games.

The beginnings of this epic rivalry date back to 1890 when they were both New York clubs, before moving to the state of California in 1957 and continuing their rivalry until this season, in which the Giants outscored the Dodgers by one game to conquer. the West division of the National League.

With the victory of the Dodgers against St. Louis on Wednesday, which gave them the wild card ticket, the stage was set for this unprecedented duel.

The Giants, with 107 victories this season, and the Dodgers, with 106, will be the protagonists of the series that pairs the most winning clubs in the history of the playoffs.

“It’s what baseball wants: Giants vs. Dodgers,” said Dodgers manager Dave Roberts. One of the best rivalries in sport. And it is happening.

Between the two franchises they have added four World Series titles and six league crowns since 2010.

Only twice had a defending champion faced the best team of the regular season in the divisional round, and both times the reigning World Series winners prevailed.

The Giants won the season series 10-9 to gain home court advantage in this playoff matchup and snap a streak of eight straight division titles for the Dodgers.

“You could say we’re the two best teams in baseball and we’ve been all year long,” Roberts said.

The Dodgers are trying to become the first team to repeat as World Series champion since the New York Yankees grabbed three trophies in a row between 1998 and 2000.

You can also read:  MLB recommends that players return home

But there is no team that would like to dethrone the Dodgers more than the Giants, whose only titles since leaving New York were in 2010, 2012 and 2014.

“When the postseason comes, there’s no question the intensity is there,” Giants wide receiver Buster Posey said. “But there is no doubt that (it is) greater if we play against them.”

As league and division rivals, the Giants and Dodgers had no chance to meet in the postseason until the playoffs were extended in 1995. Fate continued to deny them a match for the next half century, a wait that will end on Friday.

«They have been a great team. They won the division. They beat us. Now we have the opportunity to take them where we want. That’s winning the postseason, ”Dodgers pitcher Max Scherzer said.

You can also read:  Rob Manfred anticipates there will be an "imminent" decision on games in Puerto Rico

“We are going to need absolutely everything from us to win this series. So here we go. We’re going to play baseball, ”Scherzer predicted.

The Dodgers started the season as favorites to revalidate the title with a payroll of $ 270 million before even adding figures like Scherzer and Trea Turner.

The Giants, on the other hand, have been one of the big upsets of the season, winning their first division title since 2012 with a franchise-record of 241 home runs.

Each club goes into collision with an injured first baseman: Brandon Belt (broken left thumb) for the Giants and Max Muncy (left elbow) for the Dodgers.

Roberts and Giants manager Gabe Kapler were teammates on the 2004 World Series champion Boston Red Sox and built their rosters in a similar way. “There’s a lot of familiarity,” Roberts admitted. “Which makes it fun, even more challenging.” AFP (HN)