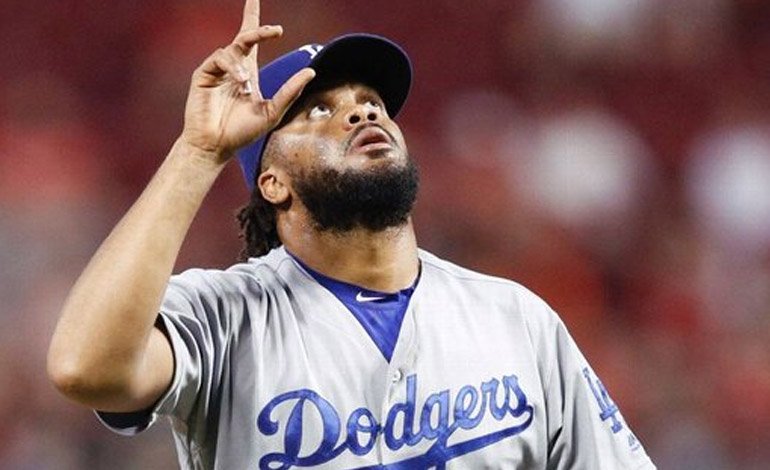 Los Angeles Dodgers closer Kenley Jansen will undergo heart surgery on Nov. 26 and hopes to be ready for the start of spring training.

The all-star reliever has suffered cardiac arrhythmia incidents twice while with the Dodgers in the altitude of Colorado. The most recent occurred in August, when he had to undergo electrical shocks to adjust his heart rate.

Jansen underwent heart surgery in 2012 for the same problem.

The law mentioned that, if all goes well, he could resume physical activities in two weeks. But if doctors find anything abnormal, Jansen said he could be inactive for eight weeks, although he could continue to do his fitness routine so he can be ready for the opening day of next season.

You can also read:  Biggest contracts in MLB history