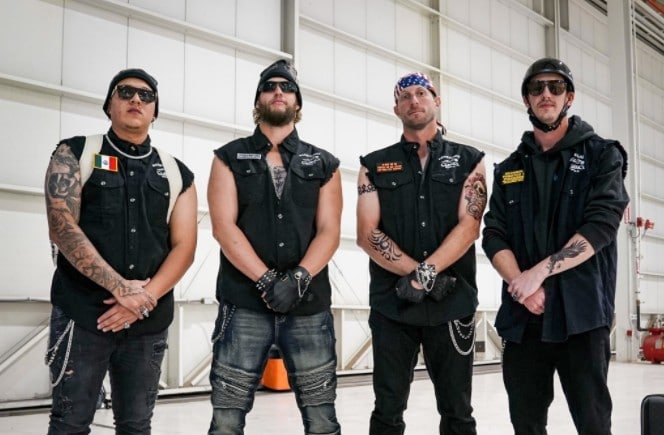 Who wants to meet the Dodgers in the MLB playoffs in a three-game series with this starting lineup? Let me tell you: nobody. Absolutely nobody.

Few major league rotations in recent years can be remembered with the level of the Dodgers’ starting rotation: Scherzer, Urías, Kershaw, Buehler.

Few pitchers can think of that we would rather have than any of these four. Over there DeGroom and maybe Cole, but who does he take away?

The Dodgers by the way have a movie closing ahead in search of the leadership of their division with only one game difference. The truth is, neither the Dodgers nor the Giants want to lose their position of honor out of pride, and neither wants to face the dangerous and stoned St. Louis Cardinals (surely the other qualified for the NL wild card).

And to shake off the nerves a bit (and scare the rival) the Dodgers players dressed up for their trip to Arizona where they will play the fight for supremacy in the National.

Who then stops these four?

Your starting rotation could never. pic.twitter.com/bL2hNa16BZ