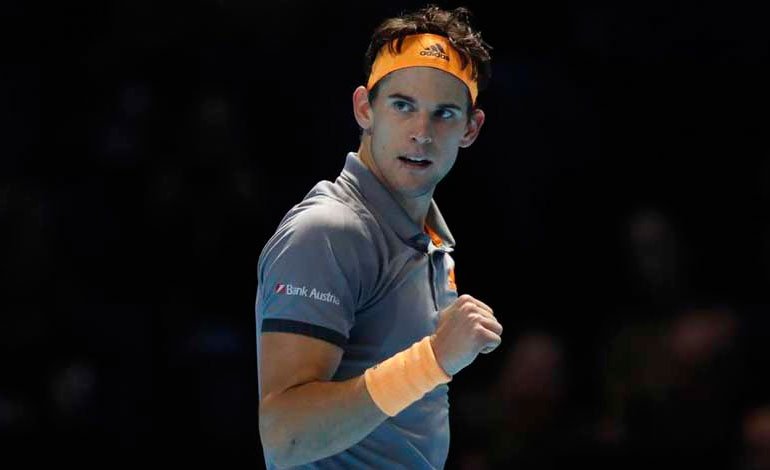 The Austrian Dominic Thiem, number three in the world, has won the final of the Austrian Pro Series, a clay court tournament that featured the 16 best rackets in the Alpine country.

Thiem clearly beat David Pichler, world number 343, 6-2, 6-0 in 59 minutes, thus fulfilling his role as great favorite in the tournament that was played in the town of Maria Enzersdorf.

The final was played without spectators due to the rules in force in Austria to avoid contagion.

The best Austrian racket has been involved in the controversy for its participation in the Adria Tour organized by Novak Djokovic, number one in the world, and which ended with at least 10 infected by COVID-19 by ignoring elementary prevention measures.

In a message posted on his Instagram account, the Austrian tennis player said on Thursday he was “shocked” when he received the news of the positives from Djokovic, the Bulgarian Grigor Dimitrov (19) and the Croatian Borna Coric (33).

“We played without an audience for weeks, so we were more than happy with the fans in this competition. We trust the Serbian government’s rules against coronavirus but we were too optimistic, “he acknowledged in the message.

“Our behavior was a mistake, we acted too euphoric. I am so sorry for you. I have been tested five times since then and the result has always been negative, “said the number 3 in the world. (HN).