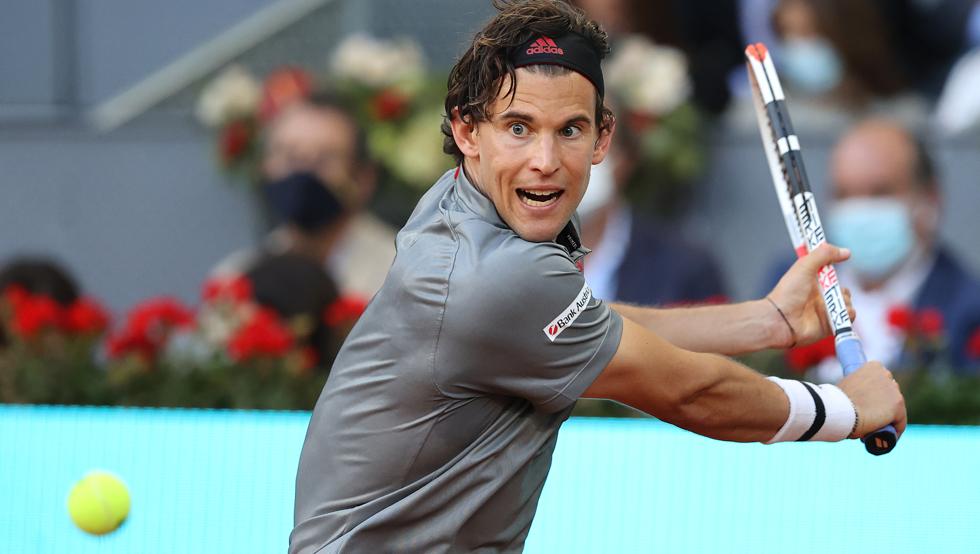 Dominic Thiem, third in the ATP ranking, prevailed over Filip Krajinovic (32) 4-3, 2-4, 2-4 as the winner of the charity tournament that world tennis number one, Novak Djokovic, organized this weekend in Belgrade.

The match was even in both the first and second sets, with almost every point uncertain, and was played at an intense pace.

At one point in the second set, Krajinovic felt ailments in his right arm and called for medical help, but was soon back on the court.

In addition to Djokovic, Thiem and Krajinovic, other tennis stars such as Alexander Zverev (7) and Grigor Dimitrov (19) participated in the tournament.

You can also read:  The Miracle of the Potro arrives in New York

This first leg of the regional Adria Tour tournament has been played according to the “Round Robin” system, of all against all, in two groups of four players each, to two sets of only four games each.

The final was played between the two players with the most points added.

The tournament in Belgrade, which began on Friday, has been able to be played with the public in the stands, since the Serbian authorities already allow events with attendees, as long as the safety distance is kept, something that little respected.

The funds raised in the tournament will go to different humanitarian organizations.

You can also read:  Naomi Osaka continues to lead the ranking

Adria Tour will continue through the Croatian city of Zadar (on the 20th and 21st), and it is expected that it will then continue through Banja Luka (Bosnia) on the 3rd and 4th of July, until concluding on the 5th of July in Sarajevo.

A stopover in Montenegro, on June 27 and 28, has finally been canceled since the authorities of that country still restrict entry to those who travel from Serbia. Afp (HN)