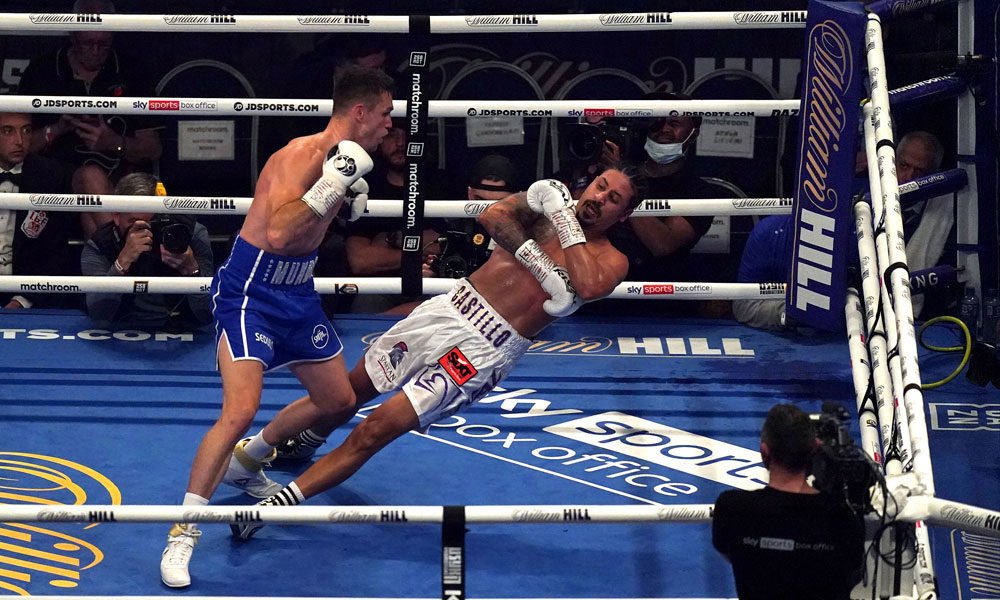 The Dominican Lenin Castillo was “receptive” in his transfer to the hospital after receiving a brutal knockout of the British Callum Smith, in a fight prior to the great duel of the super heavyweights between Anthony Joshua and Oleksandr Usyk.

A right hand to the face by the Liverpool boxer in the second round caused Castillo to fall to the mat and have seizures. Referee Bob Williams called the fight to an end.

Smith (28-1, 20 knockouts) celebrated his victory until he realized the seriousness of Castillo’s condition, whose legs were shaking, treated in the ring by the Tottenham Hotspur Stadium medical services.

You can also read:  VIRAL: Meet the young girl with the body that every man wants

Castillo, 33, was treated for several minutes before being transferred on a stretcher, while spectators gave him a standing ovation.

Promoter Eddie Hearn wrote on Twitter: “A horrible brutal knockout. Castillo was receptive on his way to the hospital.

This bout was the 31-year-old Smith’s first in the light heavyweights, having suffered his first professional loss in December to Mexico’s Saúl ‘Canelo’ Álvarez in a super middleweight title bout. AFP (HN)