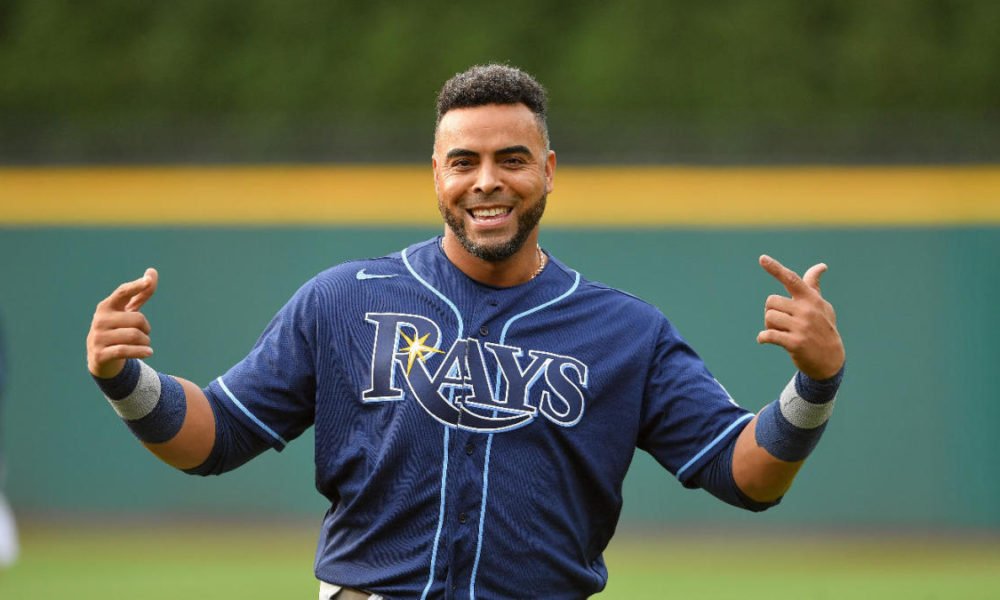 Nelson Cruz of the Tampa Rays has been named as the winner of the MLB Roberto Clemente award.

The Roberto Clemente award is given to the player who creates a good spirit and helps community members, Nelson Cruz is not only tough on the field, but off it as well.

The works and gestures of Nelson Cruz are not only in the United States, but in his hometown and other parts of the Dominican Republic, although he is not one of those who has earned the most money in the MLB of Latinos, he always lives helping people.

You can also read:  Dodgers crush Nationals and go ahead in their Division Series

It should be noted that Cruz is also a finalist for the silver bat among the designated hitters.

2021’s Roberto Clemente Award finalists are deemed as the players who best represents the game of baseball through extraordinary character, community involvement, philanthropy and positive contributions, both on and off the field. pic.twitter.com/Bq6lIcJ9Pg

Nelson Cruz @ ncboomstick23 is the 2021 winner of the Roberto Clemente Award, awarded by MLB to the player who best exemplifies sportsmanship and community involvement.
A Dominican who leads by example, helping those most in need. pic.twitter.com/xMNDSa166V