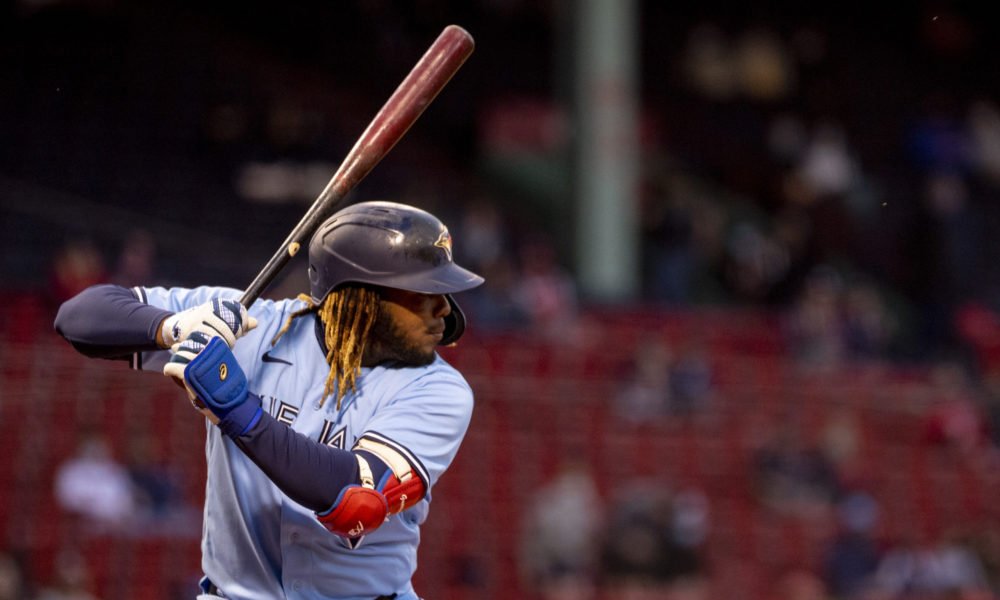 He is one of the most outstanding figures of the 2021 season in Major League Baseball (MLB), a candidate for Most Valuable Player and one of the fan favorites to be part of the All-Star Game, although many hope that the Dominican Vladimir Guerrero Jr. be part of the hottest event of that instance.

Is that if we take into account that the Toronto Blue Jays infielder is the current home run leader in the current season, with 24 homers, added to the fact that his closest pursuer, the Japanese Shohei Ohtani will say present in the activity, everything seemed to indicate that we would see a duel of the titans.

You can also read:  Panamanian baseball player and 3 Venezuelans accused of sexual assault on 6 minors

Even more so considering that the champion of the last edition of the Home Run Derby, such as Pete Alonso, of the New York Mets, in 2019, has confirmed his presence, Guerrero Jr. was expected to announce his participation in the event; however, there is news in this regard. (Bolavip)