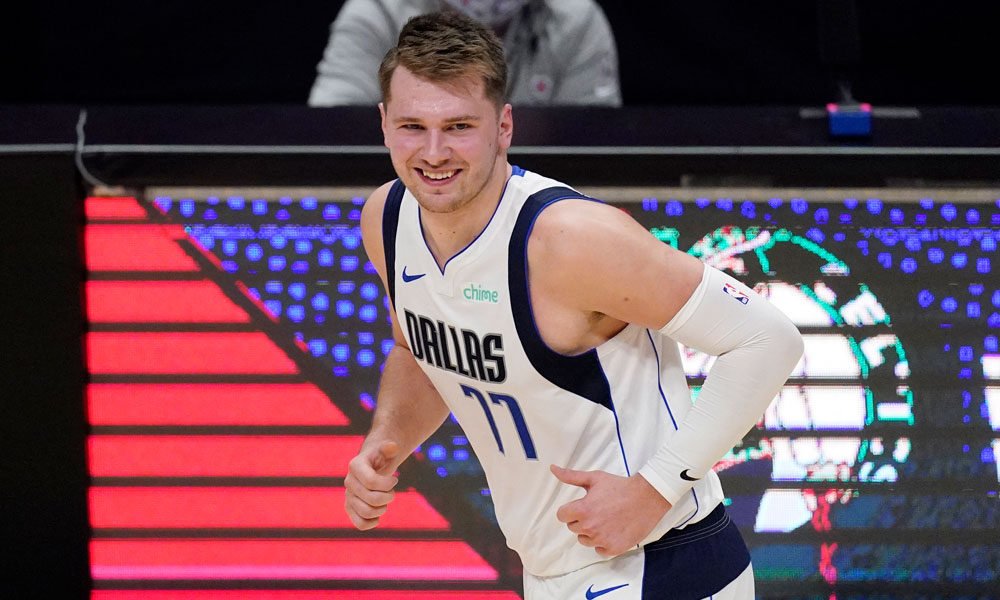 The 22-year-old point guard, one of the great figures in world basketball today, is set to sign an extension, according to the Dallas Morning News and ESPN.

“Today is a dream come true,” Doncic told ESPN. “I am honored and excited to remain in Dallas as part of the Mavericks and I appreciate the support of the fans.”

Doncic, who led Slovenia to fourth place at the 2020 Tokyo Olympics (fell in the bronze medal contest against Australia), was the third overall pick in the 2018 NBA Draft.

The Slovenian averaged 27.7 points, 8.0 rebounds and 8.6 assists per game last season, shooting for a 47.9% efficiency from the paint, with 35% on three-point shots.

After being voted NBA Rookie of the Year in 2019, Doncic has led Dallas to the playoffs for the past two seasons, losing the Los Angeles Clippers in the first round both times.

The Mavericks haven’t won a playoff series since they were 2011 NBA champions, falling behind the title six times in the first round.