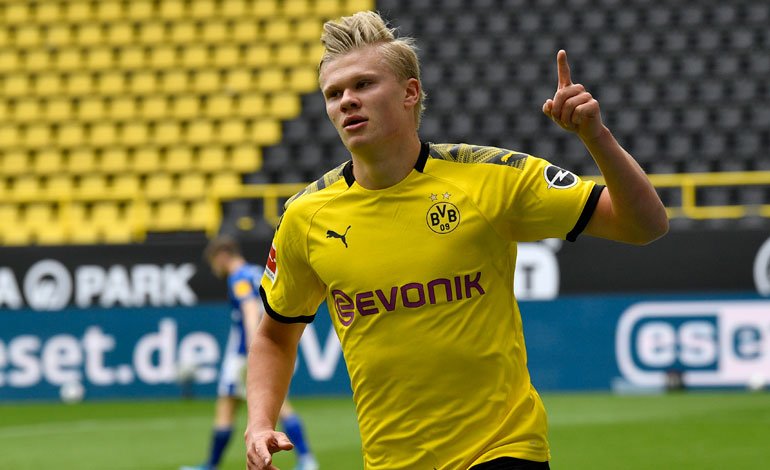 Borussia Dortmund, as well as Leipzig and Hertha Berlin, rejected the quarantine imposed by Norway on their internationals, including the yellow team’s star striker Erling Haaland.

The entire Norwegian team must quarantine after having shared the concentration with the right back Omar Elabdellaoui, positive for covid-19.

To play against Austria on Wednesday, the federation has urgently called up a B team.

Norway believes that isolation must be respected by footballers upon their return to clubs this week, even from outside the country. The federation ensures that the players have committed themselves in writing.

The quarantine would prevent Dortmund star Haaland from playing in the championship on Saturday, as well as Leipzig attacker Alexander Sorloth and Hertha Berlin goalkeeper Rune Jarstein.

Dortmund “starts from the principle that on German soil it is German law that applies”, which means that if Haaland’s next tests are negative, he will be authorized to play on Saturday in Berlin against Hertha, the club said this Monday.

The same argument was pointed out by Hertha, who receives Dortmund, and Leipzig, who moves to the field of Eintracht Frankfurt. AFP (hn).