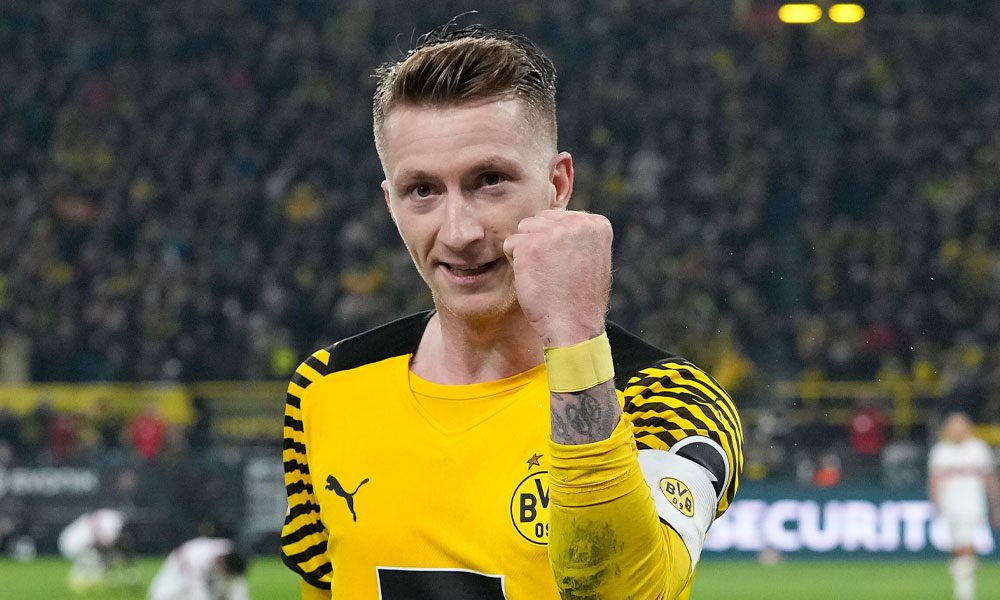 Borussia Dortmund captain Marco Reus scored towards the end to give his side a 2-1 win over Stuttgart and reduce the gap to Bundesliga leaders Bayern Munich to one point.

Dortmund looked on the verge of disappointment as they failed to take advantage of Bayern’s unexpected 2-1 loss to Augsburg the night before, but Reus scored the winning goal in the 85th minute when goalkeeper Florian Muller rebounded from Thorgan’s shot. Hazard.

The opportunity came in a fast break when Stuttgart was looking to score.

You can also read:  FIFA proposes to play in one month the World Cup qualification phase

Union Berlin received Hertha Berlin later in the only local classic of the date. AP