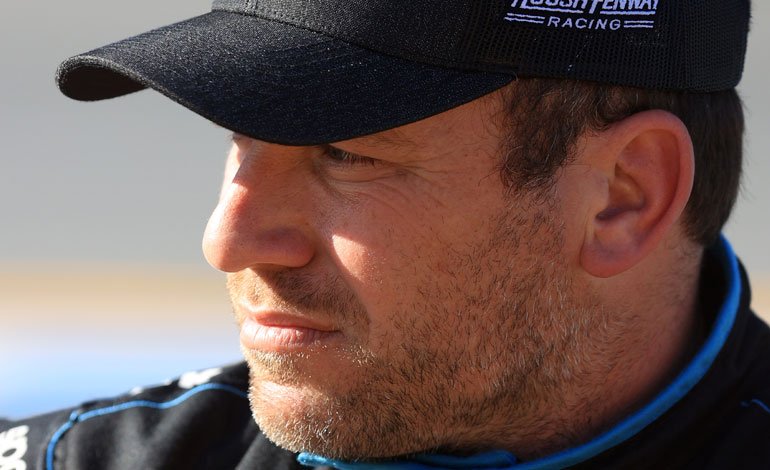 Veteran American racing driver Ryan Newman left the hospital on Wednesday, two days after the brutal collision he suffered on the last lap of the Daytona 500, said his team, Roush Fenway Racing.

In the early hours, Roush Fenway Racing had advanced that Newman “continued to show great improvement” and that he was already able to walk through the corridors of the hospital and joke with colleagues and family.

Through its Twitter account, the team confirmed shortly after that the 42-year-old pilot was leaving the hospital (Halifax Medical Center in Daytona Beach, Florida) and showed an image of Newman from behind leaving the center of the hand of his two daughters.

You can also read:  Authorities believe that the Dakar rally will continue in Latin America

Newman’s spectacular accident occurred on the last lap of the Daytona 500, of the NASCAR Series, when the driver was in the lead but, in one of the maneuvers, he skidded and lost control of the vehicle crashing into the wall.

The crash caused the car to jump into the air and, as it fell and hit the roof with the ground, it burned in flames.

Several ambulances rescued the 2008 Daytona 500 champion, who was extracted from the car and taken to hospital with serious injuries that, however, Roush Racing said at the time, were not life-threatening.