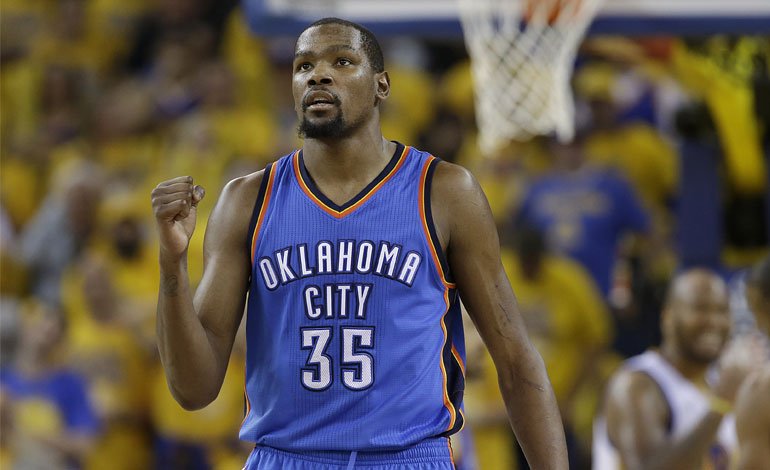 All-star Kevin Durant, the star of the defending champions Golden State Warriors, insisted he is focused on playing and not on a possible free agent exit at the end of this NBA season.

“I just focus on playing every day,” Durant said, as the Warriors prepared to host the New York Knicks, one of the teams that continues to appear in rumors as a possible destination for Durant.

“I can’t control what people say about me, or what they say about my future and what I should do,” Durant added. “I come to work every day and life will resolve itself.”

Despite what is being said, the former NBA MVP could still end up staying with the Warriors.

You can also read:  LeBron gives up wearing a social justice message on his shirt

Durant seemed resigned to the fact that a potential move would be a talking point, no matter what the two-time defending NBA champions are up to.

The 30-year-old’s future with the Warriors was examined in November after his feud with teammate Draymond Green, although Durant said it would not influence his decisions about his future. AFP