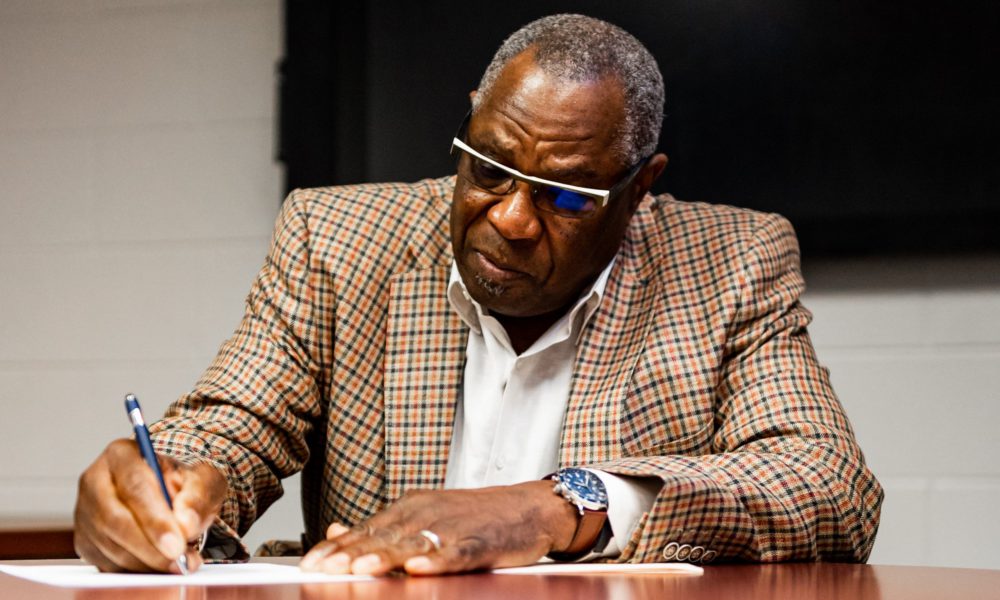 The Astros announced that they have awarded manager Dusty Baker a one-year contract for the 2022 season.

Baker, who led Houston to the 2021 World Series, in which the team lost to the Braves in six games, is 124-98 leading the Siderales in two seasons. The 72-year veteran helmsman led the Astros to a 95-67 record in the just-concluded regular season.

In a total of 24 years with five different teams, Baker is 1987-1734 and has coached in two World Series, one with the Giants in 2002 and the second this year with the Astros. He has been named Manager of the Year three times. (MLB in Spanish)

You can also read:  The Dominican Almonte leads the triumph of Monterrey that leads the Mexican League