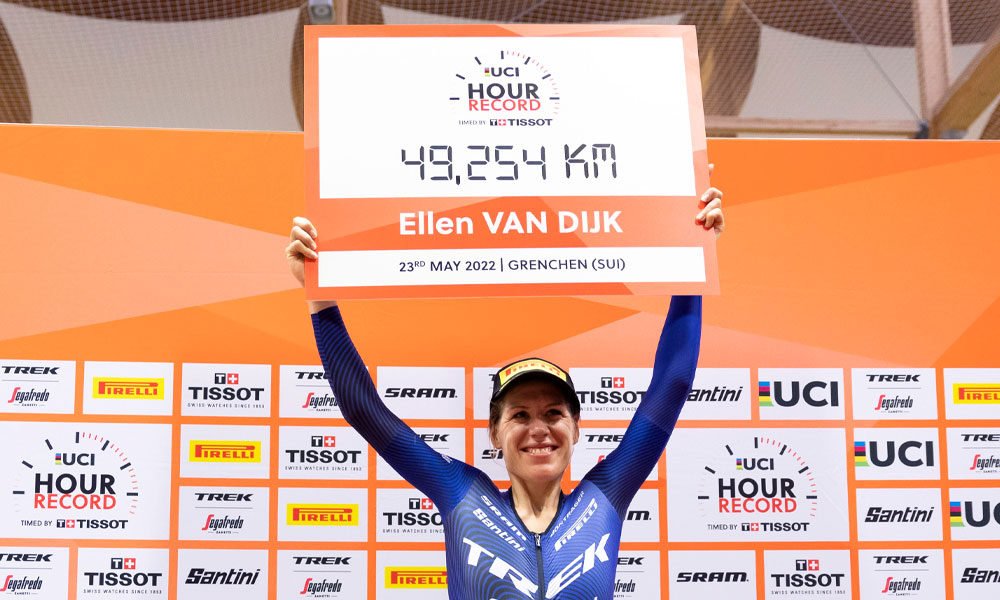 The Dutch Ellen van Dijk broke the world record for the hour in the women’s category, which she took 49.254 kilometers, this Monday on the track of the Granges velodrome, in Switzerland.

The time trial world champion improved by 849 meters the previous record, which dated from last September.

“I am really happy that it is over and that I managed to break the record,” declared the new holder of the best record.

The British Joss Lowden had traveled 48.405 kilometers on the same Granges track, where the Italian Filippo Ganna plans to attack the men’s hour record (55.089 km) next August.

Ellen van Dijk, 35 years old and current European champion in the online race, is trained in the Trek team by the Spaniard Josu Larrazabal.

The Dutch had not announced a precise goal for the record. She simply affirmed her desire to “inspire other attempts” so that “more women attack him in the years to come.”