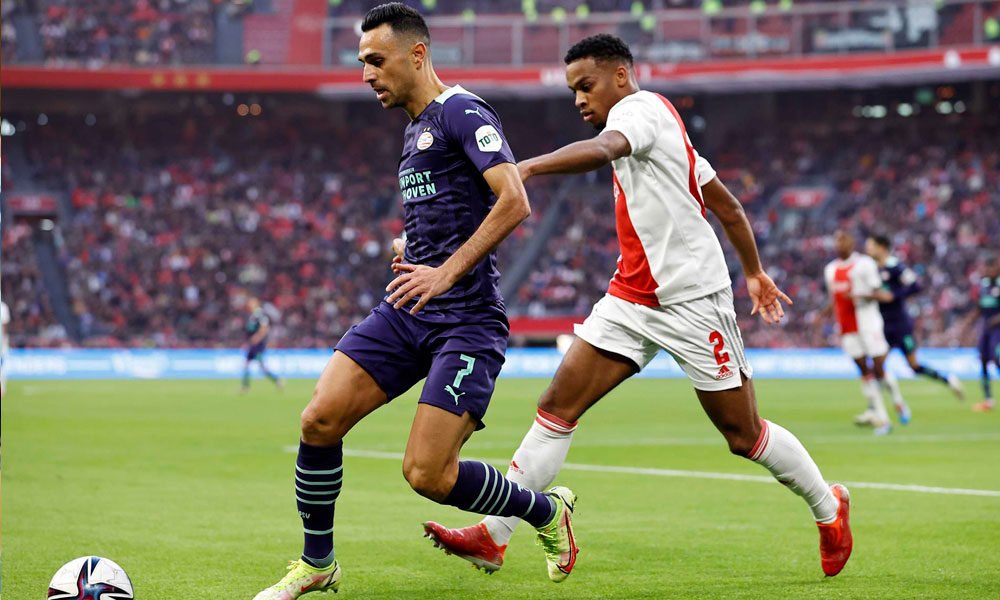 The sporting events of the next three weeks in the Netherlands, such as the football league matches and the qualifying match for the Qatar 2022 World Cup between “Oranje” and Norway, will be played behind closed doors, the Dutch government reported.

“Sports competitions may continue in the coming weeks, but the public will not be welcome,” Acting Prime Minister Mark Rutte told a news conference.

This is one of the measures announced to stop the contagion of covid-19, after the country registered this Thursday the worst contagion data since the start of the pandemic.

The Royal Netherlands Football Association and the Eredivisie expressed their discomfort. “It is more than frustrating to see that the Government does not seem to be looking at where the sources of infection occur. These have not taken place in the stadiums, as has been shown on several occasions, “said both institutions in a joint statement.

You can also read:  Cristiano Ronaldo snatches number 7 from Cavani at Manchester United

“We have invested tens of thousands of euros to make everything crown proof for the spectators. Hundreds of games have been played with the public since the first confinement and not a single game has caused major outbreaks ”, assured the federation and the Eredivisie.

The move will mean that the meeting between the Netherlands and Norway, scheduled for next Tuesday in Rotterdam, will be played behind closed doors, something the Dutch acting prime minister described as “painful.”

The federation and the Eredivisie indicated that “this match is very important for qualifying for the World Cup next year and of course the advantage of playing at home with a home crowd would be a good boost.”

You can also read:  Messi top scorer for the fifth consecutive year

The “Oranje” leads Group G in the World Cup qualification with 18 points, two more than Norway. Van Gaal’s team face Montenegro on Saturday, while Stale Solbakken’s men host Latvia. If both teams do not fail, the Rotterdam party will decide who qualifies directly for Qatar 2022. EFE