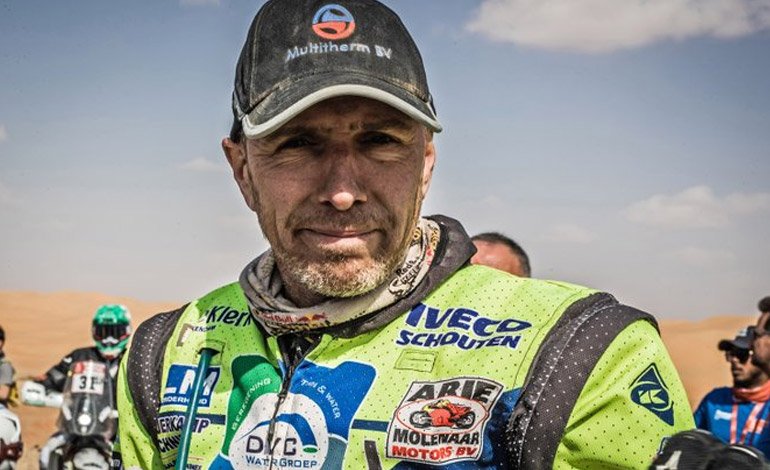 Straver is the second rider to die after sustaining injuries at this year’s Dakar in Saudi Arabia.

Straver, 48, was seriously injured after crashing on January 16 during the penultimate stage of the rally. Doctors resuscitated him and he was airlifted to Riyad before traveling back to the Netherlands.

“The entire Dakar caravan wishes to express its sincere condolences to Edwin’s family and friends,” the organization said in a statement.

Another rider, Portuguese Paulo Gonçalves, lost control and suffered a heart attack as he averaged the distance of 546 kilometers (339 miles) on stage seven.

You can also read:  Hamlin takes Nascar's win at Pocono

Gonçalves was the first fatality on a Dakar, the world’s riskiest rally, since Polish motorcyclist Michal Hernik in 2015 in Argentina. Two spectators were killed by vehicles in the 2016 edition.

Straver was racing his third Dakar. He was victorious in the “Original by Motul” category in 2019. AP