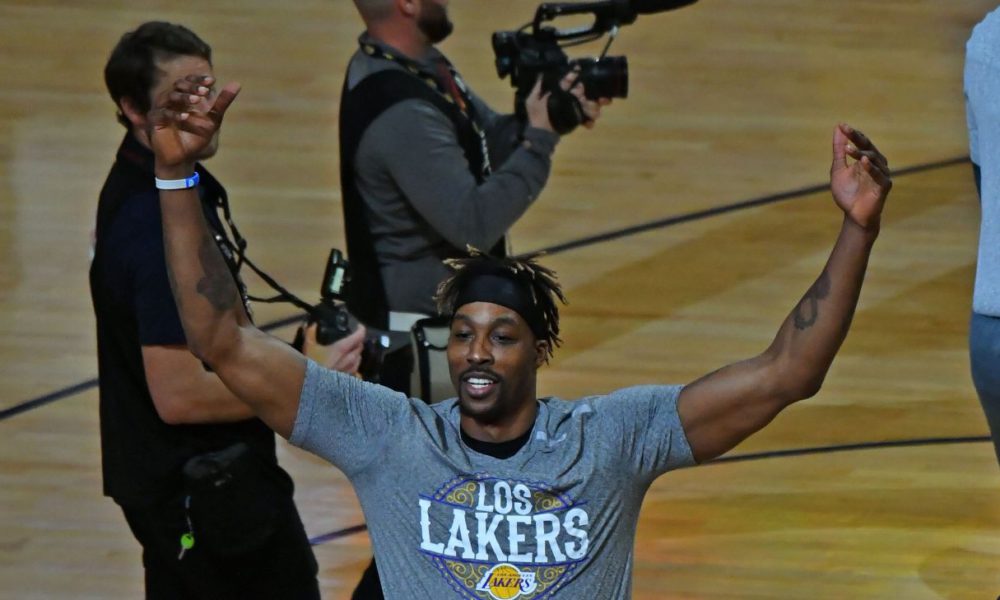 The Lakers reached agreements on the contractual terms with three former players, Dwight Howard, Trevor Ariza and Wayne Ellington, in the franchise’s attempt to replenish its roster after giving up various elements in the Russell Westbrook trade, sources told ESPN. .

Howard, 35, won a championship with Los Angeles two seasons ago, in his second spell with the team before joining the Philadelphia 76ers last year. His agent, Qais Haider, reported the deal to ESPN’s Adrian Wojnarowski.

Ariza, 36, helped the Lakers win the title in 2009 alongside Kobe Bryant and Spaniard Pau Gasol. The Lakers have come after him on several occasions in recent years, because in addition to having them with the franchise, Ariza also has ties to sports vice president and general manager Rob Pelinka, who represented him when he was his agent. He averaged 9.4 points and 4.8 rebounds with the Miami Heat last season.

You can also read:  Hawks trade Howard to Hornets for Plumlee and Belinelli

Ellington’s deal with Los Angeles was first reported by Yahoo Sports and confirmed by ESPN.

All three players will join the Lakers on one-year contracts at the veteran’s minimum wage.

The Lakers entered the start of free agency with just four players on their roster, Westbrook, LeBron James, Anthony Davis and Marc Gasol, and they still have eight spots to fill after the signings of Howard, Araiza and Ellington.

You can also read:  James monopolizes all the attention in day of historical mark