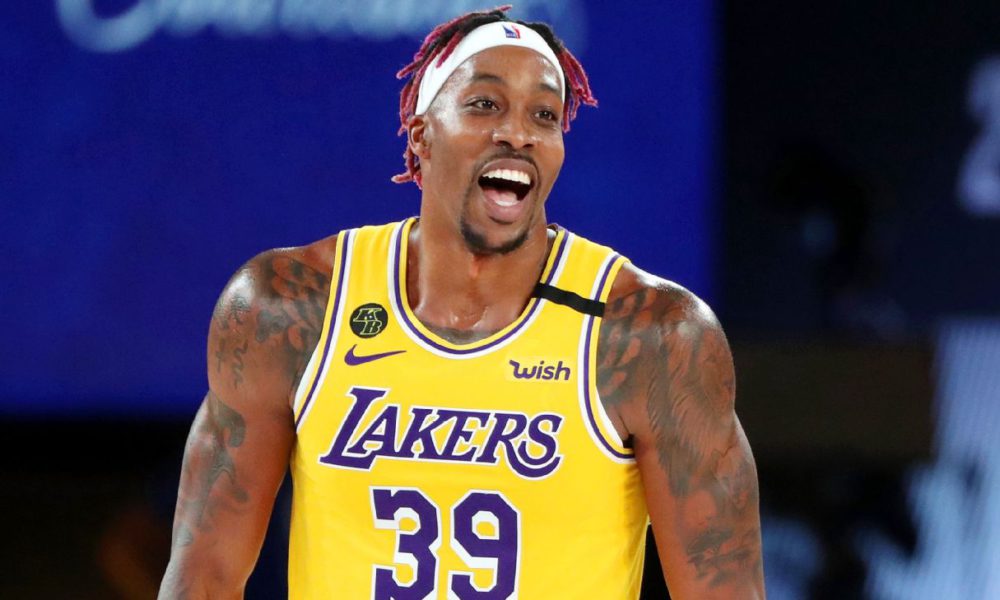 There are certain players who refuse to accept that age forces them to go from superstars to men of rotation, but this does not seem to be the case with Dwight Howard.

The pivot, who already showed his ability to adapt in his 19-20 season, has returned to the Lakers this summer in search of a second ring, and is clear that if he wants to be useful in this attempt, he must leave the individualities to a side and put himself at the service of the team.

This is at least what he has commented in a statement to Austin Green, from Silver Screen and Roll, who asked him about what it is like to play alongside two superstars like LeBron James and Anthony Davis.

“I think it’s a matter of sacrifice and asking yourself how much you are willing to give up getting a ring,” said the pivot. “The year I was back at the Lakers (19-20) was the year I realized this, and I told myself that I had to learn to limit myself to doing what was asked of me, even if it was very hard at times. We all want to score and we all want to be the player who appears on the front page of the newspapers the next day, but in the end, lifting the champion trophy and celebrating it with your city and with the people you love is worth much more than that. “

You can also read:  Dominican Republic conquers the gold and Panama the bronze in Centrobasket sub'17

That return to the Lakers in 2019 marked a before and after in Howard’s career, who had only been a substitute in one game in his entire career until then.

That season, however, he was not only so in practically every game, but he played fewer minutes than ever and had less offensive prominence than in any of his previous seasons. And yet it was precisely that role that made him a fundamental player in the Los Angeles championship.

In light of these statements, the center seems to be clear that he can continue to be an important man as long as he understands his limitations. Undoubtedly, it is this mentality that will make him a valuable piece in Frank Vogel’s scheme. (NBA Maniacs)

You can also read:  Raptors hit first in NBA Finals against Warriors