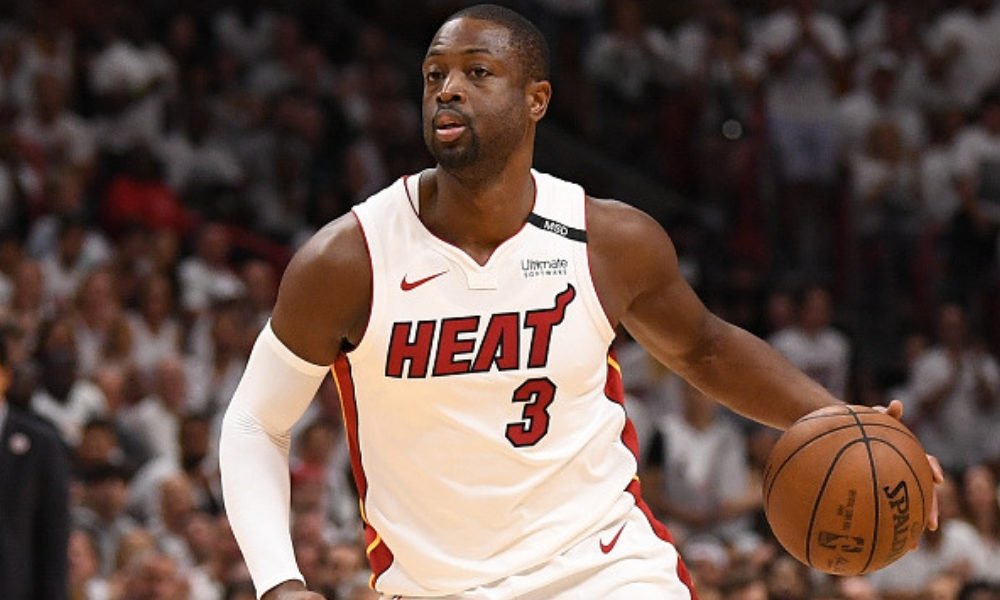 Although legends such as LeBron James and Shaquille O’Neal have passed through the team, just to mention a few, for many the most important player in the history of the Miami Heat is Dwyane Wade and that affection that exists for the player on the South Florida team it’s mutual.

The future member of the Hall of Fame of the National Basketball Association, who was with the Miami quintet during 15 of his 16 seasons in the best basketball in the world, knew how to win the affection of the fans since his arrival in the 2003-2004 campaign. after being chosen in fifth place in the first round of the 2003 NBA Draft.

The three championship rings that he achieved with the Heat, the only ones in the franchise in its history in the North American championship, also served to increase Wade’s attachment to the team as well as to the city to which the former player considers his home, to despite being born in Chicago.

Although he retired from the NBA in the 2018-2019 season, playing with the Miami Heat, for Dwyane Wade the bond with the team has remained intact and the same player was in charge of demonstrating the reason for that with a recent publication on his personal account. of Instagram in which he revealed his relationship with the South Florida quintet.

You can also read:  Hawks end with Kincks dream

“We are one of those families that fights. I love you guys. Celebrating Chris Bosh’s induction into the Hall of Fame reminded us, in case we forget, that we are united forever, “wrote the player in a photo in which he appears with Pat Riley, president of the team and Erik Spoelstra, Heat coach. (Bolavip)