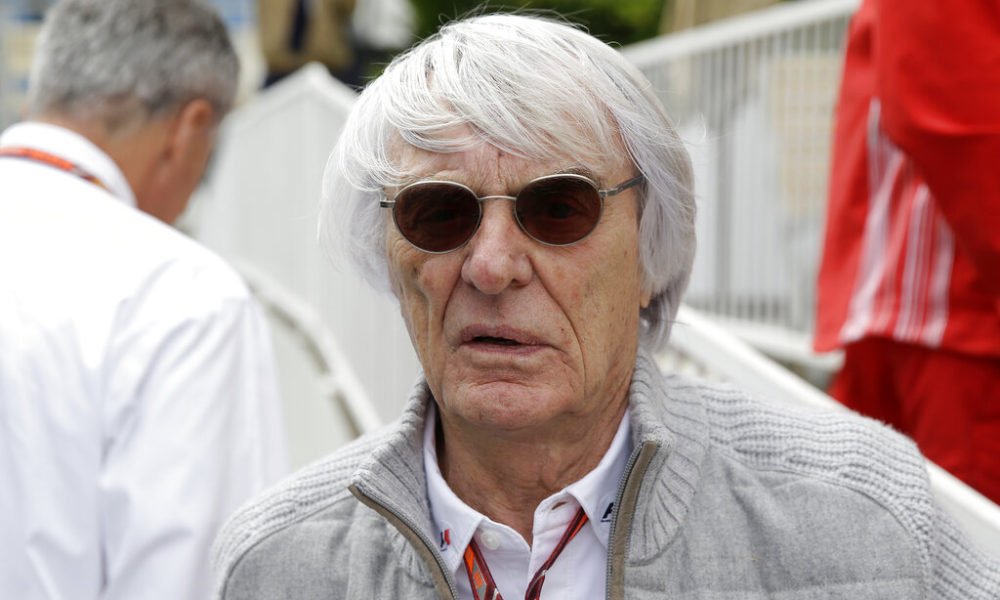 Bernie Ecclestone, a former Formula One boss, was arrested in Brazil for carrying a gun while boarding a plane, police said Thursday.

Ecclestone, 91, was released on bail and Brazilian media reported shortly after that he took a private plane to Switzerland.

The Secretary of Public Security of the state of Sao Paulo said in a statement that Ecclestone “was arrested after federal police found a pistol in his luggage on Wednesday around 9:30 p.m. in the X-ray area of ​​the Viracopos airport, in Campinas”.

Sao Paulo police said in a separate statement that Ecclestone “claimed to be the owner of the illegal gun, but claimed he did not know it was in his personal luggage.”

The police added that the former executive did not want to involve lawyers in the matter. He was released after posting bail of 6,060 Brazilian reais ($1,240).

A police report written at the airport and obtained by The Associated Press shows that Ecclestone told police he bought the pistol from an unidentified F1 mechanic about five years ago. He explained that the weapon was kept on a farm in a rural area of ​​the state of Sao Paulo.

Police described the weapon as an unloaded Seecamp .32 LW pistol, which was seized. The possession of firearms is allowed in Brazil if the owners demonstrate that they need them for their own safety.

You can also read:  Argentina dominates in motorcycles, Paraguay in quads and a Czech leads in cars

The former Formula One executive, who stepped down in 2017, has family in Brazil and frequently travels to the South American country. (AP)