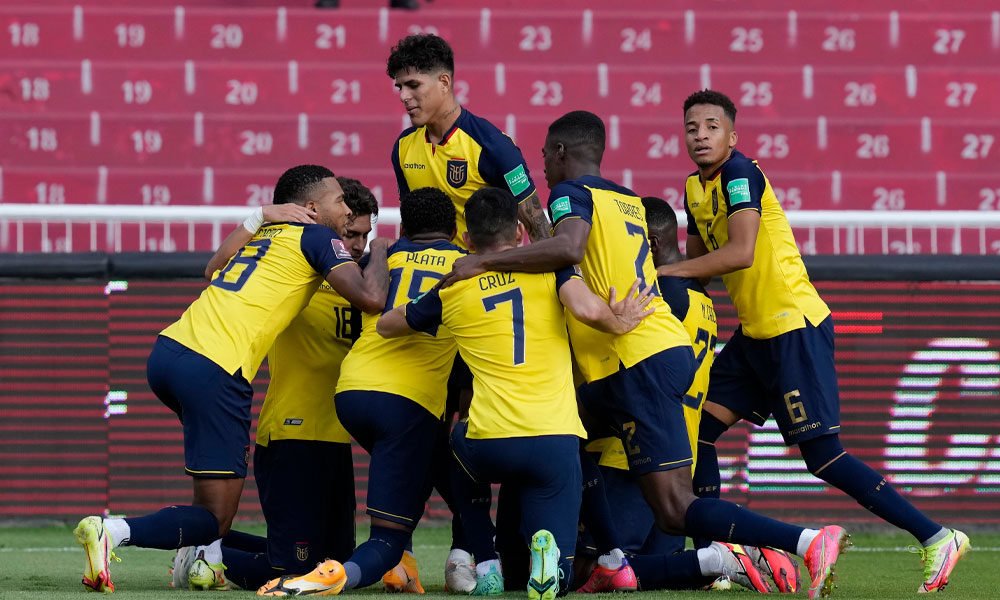 Ecuador won after two rounds, beating Venezuela 1-0, and remains in third place on the thirteenth round of the South American qualifiers for the Qatar 2022 World Cup.

In a game played at the “Rodrigo Paz Delgado” stadium in Quito, La Tri’s goal came in the 41st minute with a header from Piero Hincapié, a 19-year-old defender who plays for Bayer Leverkusen.

Gustavo Alfaro’s team resumed the path of victory, since last October 10 on the fifth date Vinotinto beat him 2-1 and four days later, on the twelfth, they drew without goals with Colombia.

Whatever happens in the other matches of this day, Ecuador will maintain the third place in the standings with 20 points, while Venezuela remains in the pit with seven integers.

You can also read:  Faustino Asprilla: «we need James Rodríguez in the Colombia team»

Next Tuesday, on the fourteenth day, Ecuador will visit Chile and Venezuela will receive Peru. EFE