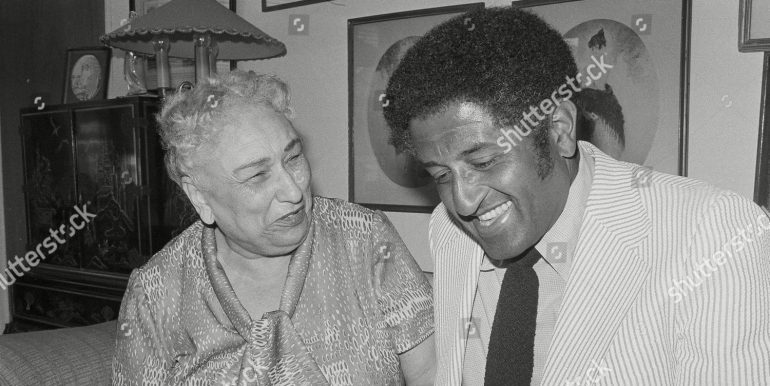 In the MLB Baseball Hall of Fame, located in Cooperstown, New York, are the greatest glories in the history of Major League baseball, where they are celebrated from the greatest players, to coaches, managers, executives and others. personalities who promoted the development of baseball and helped it become the international sport that it is at the moment.

It is no secret to anyone that throughout the history of Major League Baseball there have been dark episodes, such as the racial segregation that existed until the middle of the 20th century and also the debt they have with women in sports, which until very long ago. little did they begin to be integrated into positions of importance.

Until not long ago, the Hall of Fame did not have any inducted women on its premises, but in 2006 that changed when Effa Manley was inducted in 2006 in Cooperstown posthumously, her induction being a double achievement for inclusion in baseball. being a woman and having made her career in the Negro Leagues, before integration.

Additionally, Manley was a civil rights activist during America’s segregation era, extending her influence beyond baseball. She died of a heart attack in 1981 at the age of 84 and was selected by the Black Baseball Hall of Fame committee to be on the campus in 2006. (GG) (Al Bat)

You can also read:  Nicaragua and Cuba secure a ticket for the U23 World Cup in Mexico 2020