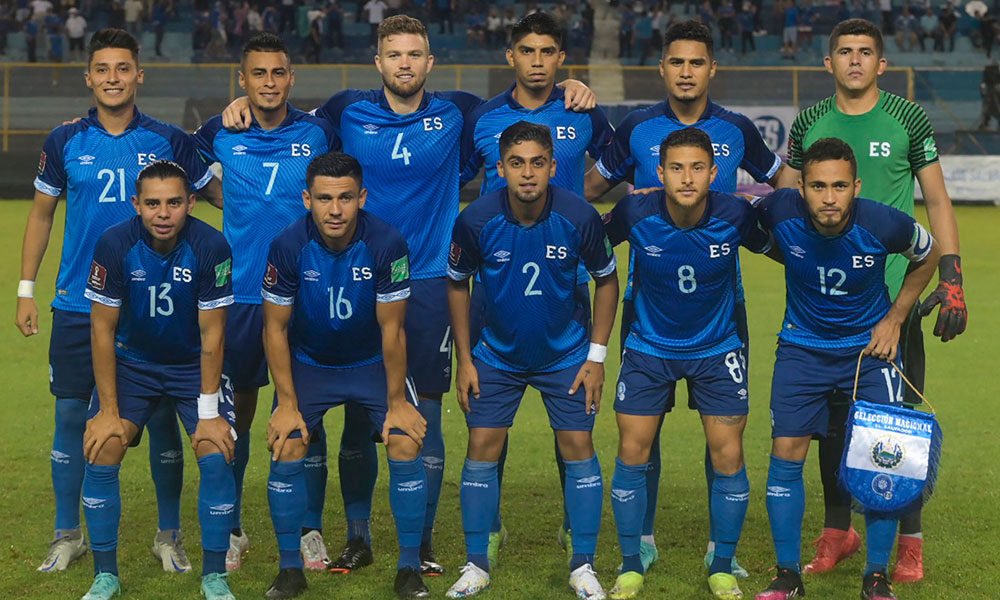 The Salvadoran soccer team defeated Saint Kitts and Nevis 2-0 on Tuesday, with goals from youthful Joshua Pérez and Gerson Mayén.

The result of the Salvadorans at the Cuscatlán stadium, in San Salvador, leaves a global score of 5-0 and allows the “Blue and White” team to advance to the third round (octagonal) of the Concacaf qualifiers heading to the World Cup. Qatar 2022.

The youthful Pérez, 23, scored in the first part of the game and Mayén made it 2-0 with a goal in the 86th minute of the match.

El Salvador, which has not qualified for a World Cup since 1982, had several scoring opportunities through Nelson Bonilla, who missed a penalty in one of them.

You can also read:  Impressive goalscoring average of Falcao García with Rayo Vallecano

Saint Kitts and Nevis only dedicated themselves to taking care of their goal and generated very few arrivals at the goal guarded by Mario González, goalkeeper of the Salvadoran soccer runner-up, Alianza.

In this way, El Salvador advances and joins Jamaica, Honduras, Mexico, the United States, Costa Rica and Panama in the third round of the qualifiers.

The Salvadorans will face the tough team of the United States.

You can also read:  Libertad and Paranaense join Peñarol and Bragantino in the South American semifinals

Incidents: Match corresponding to the last day of group A of the Concacaf qualifying round for the Qatar 2022 World Cup. EFE (hn)