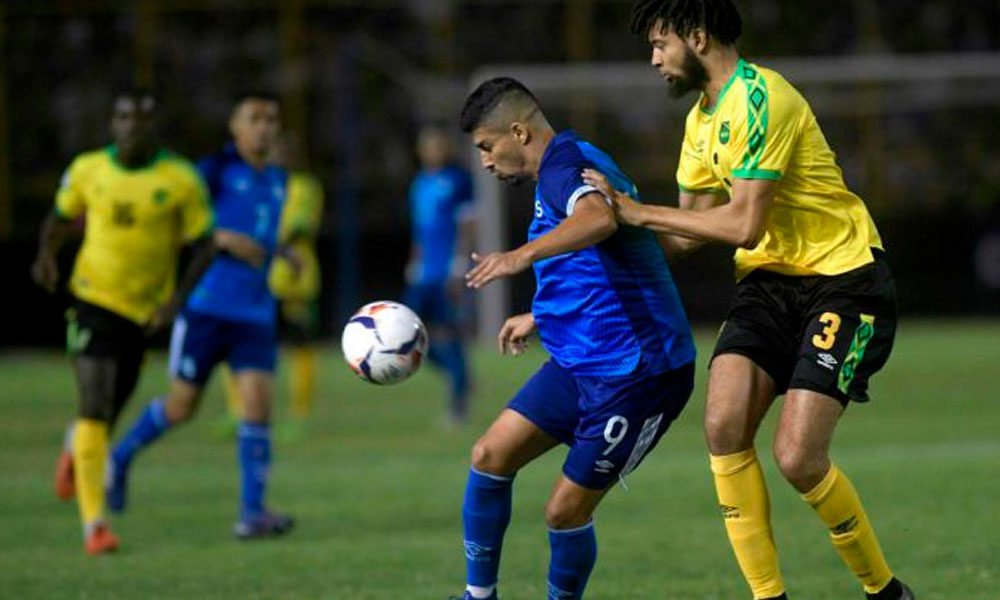 With no other option but to win to survive, El Salvador and Jamaica face today with the intentions of advancing in the octagonal Concacaf qualifier for the Qatar-2022 World Cup.

The duel between both soccer teams, which will be whistled by the referee José Raúl Torres of Puerto Rico, will take place at the Cuscatlán stadium in San Salvador, and is scheduled for 8:00 p.m. local time (02:00 GMT on Saturday).

Both El Salvador and Jamaica come to the game in need of points, because after six dates of the octagonal they have only added five units each, which for today keeps them almost in the basement of the classification, where for today Mexico is the leader with 14 units .

– El Salvador: all or nothing –

You can also read:  Real Madrid returns to work without 12 internationals

For El Salvador, the pressure to win against Jamaica is greater, as they will play at home against the “Reggae Boyz”, who in previous qualifying rounds has complicated their existence.

“It will be a tough game, strong and the boys are aware of that, the only thing that helps us is to win, we can no longer be giving ground if we want to be involved in the fight for a place at the World Cup,” the technical assistant told the press of the Salvadoran national team, Juan Carlos Serrano.

The Salvadoran select comes to the game against Jamaica with a painful lunge, having lost at home 0-2 to Mexico on October 13.

That defeat forced the El Salvador coach, Hugo Pérez to strengthen the team by summoning new members, but keeping the majority of players who have already had the experience of the tie, such as striker Joaquín Rivas or midfielder Enrico Dueñas.

You can also read:  Hugo Pérez's record at the helm of the Selecta against Concacaf rivals

“The important thing is that the players in each game apply themselves and give their all on the pitch,” said Serrano.

Jamaica coach Theodore Whitmore assured that against El Salvador he will make sure his team has a plan that he hopes to specify to the millimeter to achieve victory.

Jamaica before the game with the Salvadorans comes from beating Honduras 2-0 on October 13.

You can also read:  Argentina classifies Qatar-2022 favored by the defeat of Chile

For both El Salvador and Jamaica, from now on the only thing that helps them is to win, that is if they want to get into at least the playoff zone to look for a place at the Qatar-2022 World Cup.