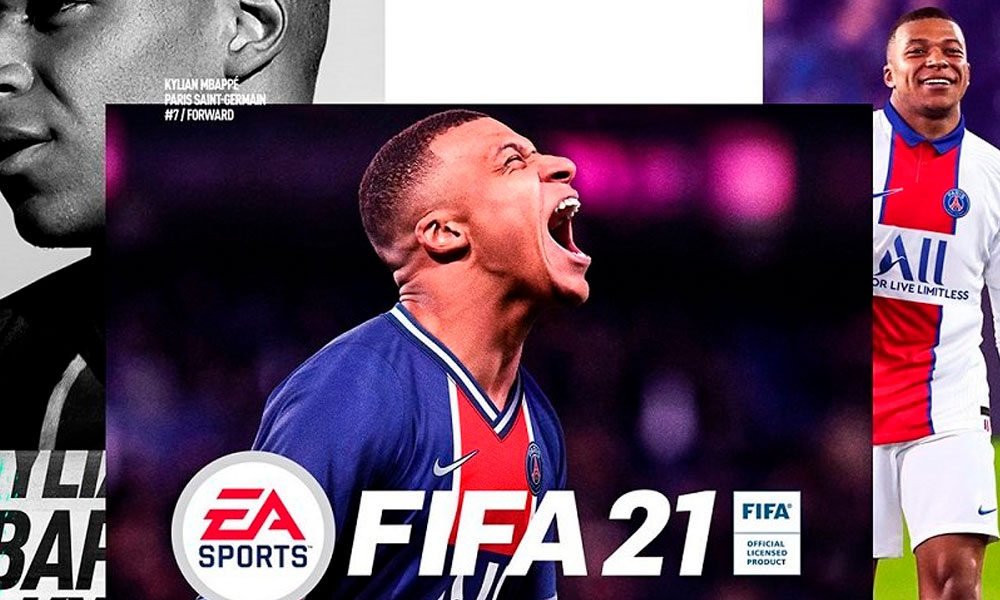 The US publisher Electronic Arts is studying the possibility of “renaming” its soccer video game “Fifa”, explaining that it was “reviewing” its agreement on the naming rights of its successful title with the International Football Federation, announced this Thursday.

«In the future, we study (…) the idea of ​​renaming our football games. This means that we review our agreement on the naming rights of the game with FIFA, which is different from all our other agreements and official licenses in the world of football, ”said Cam Weber, president of EA Sports, in a statement.

Leader without discussion of the genre especially for its licenses (real names of footballers, teams, stadiums …), «Fifa» is developed every year by Electronic Arts since 1993. Its latest version, «Fifa 22», went on sale at the beginning October.

You can also read:  Dennis Rodman, surprised to be alive at 60

“Fifa 21” was the best-selling video game in Europe in 2020 ahead of “Animal Crossing: New Horizons” and “Mario Kart 8 Deluxe”, according to the Gfk institute.

Its competitor, Japanese publisher Konami, has already decided to ditch the name “Pro Evolution Soccer”, a series loved in the 2000s but which has been losing ground for fifteen years, to “eFootball” for its own simulation.

The latter, now free to better compete with the Electronic Arts production, disappointed in its launch at the end of September. Players pointed out its ‘bugs’ and ‘hideous’ graphics. AFP (HN)