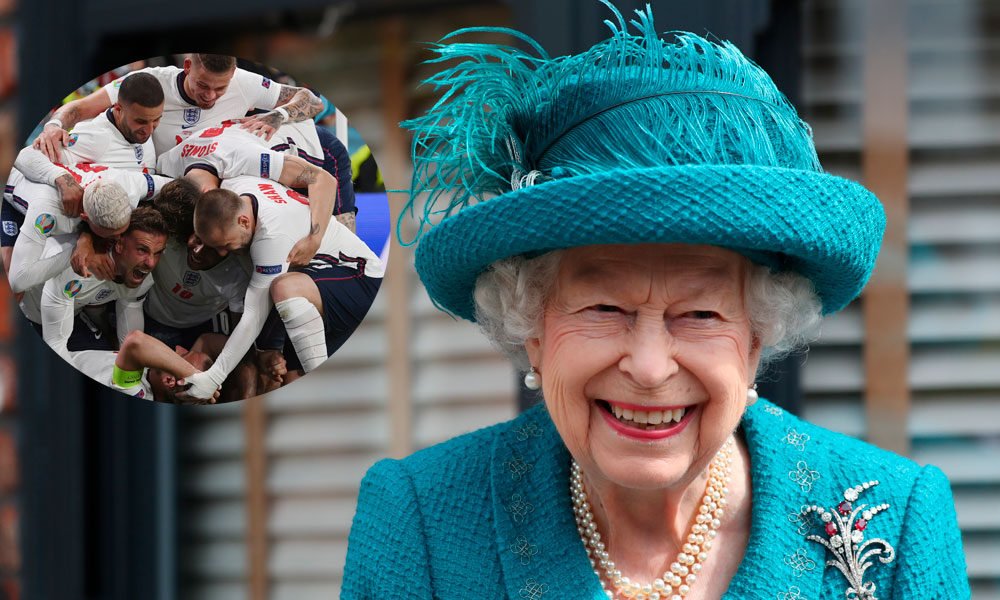 Queen Elizabeth II recalled the day she handed over the 1966 World Cup to the England team, in a message sent to the English coach, Gareth Southgate, to wish him luck in the final of the European Championship that will be played this Sunday against Italy in the London estate of Wembley.

In the message, released by Buckingham Palace, Elizabeth II hoped that history can record the success of the England team and also “the spirit, commitment and pride” in the way the players have behaved.

“55 years ago, I was fortunate to deliver the World Cup to Bobby Moore and I saw what it meant for the players, coaches and support team to come and win the final of a great international soccer tournament,” he stresses.

You can also read:  Laporta if he is president of Barcelona, ​​calculates 650 million euros of income

In her message, Elizabeth II says that she and her family congratulate Southgate on reaching the final of the Eurocup and send him “good wishes” for the game this Sunday.

The Duke of Cambridge, Queen Elizabeth II’s grandson and second in line to the British throne, is expected to attend the European Championship final on Sunday. EFE (HN)