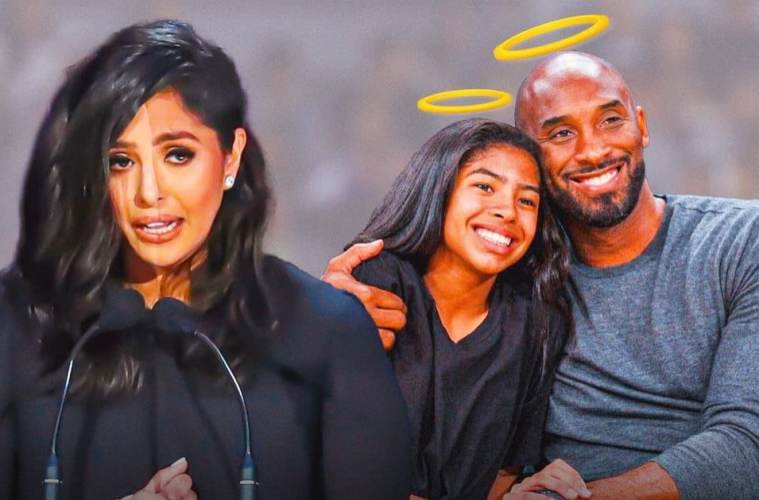 In this article we will be looking at Vanessa Bryant’s emotional tribute to Lakers icon Kobe Bryant, Gianna on Mamba Day.

Los Angeles Lakers legend Kobe Bryant and his daughter Gianna may be long gone, but the legacy they left behind and their influence on basketball will never be forgotten. For her part, Vanessa Bryant wants to continue what the two of them started.

On Mamba Day, the Lakers icon’s widow announced her project with Nancy Lieberman Charities to open three Dream courts this fall season. A court will be built at Pearson Park in Anaheim, California, which is Vanessa’s hometown, where Kobe visited her frequently. The other two will be set at Tustin Playground in Philadelphia, Pennsylvania, where the Purple and Gold legend grew up and often played basketball as a youngster.

You can also read:  Raptors tie series with Miami Heat

Vanessa confirmed the project on Instagram, noting that it is a way to honor the memory of her late husband and daughter.

“The legacy project in honor and memory of Kobe and Gianna will serve as a safe play space for young people in the community to interact with friends and family. Finding spaces for young people to come together in peace through a love of sports is important to the Bryant family, ”wrote Vanessa.

August 24 is celebrated as Mamba Day in Los Angeles and Orange County to honor Kobe Bryant. Sure enough, several tributes were poured out remembering not only the great Lakers but also his daughter Gigi, who was following in her father’s footsteps and paving the way to promote basketball and women’s sports.

You can also read:  Harden stands out with another triple-double and Leonard ties Spurs' mark

While the two of them left too soon, the impact they have had will always be felt. Vanessa Bryant also makes sure to continue her mission to help the sport they love grow. (Fielding)