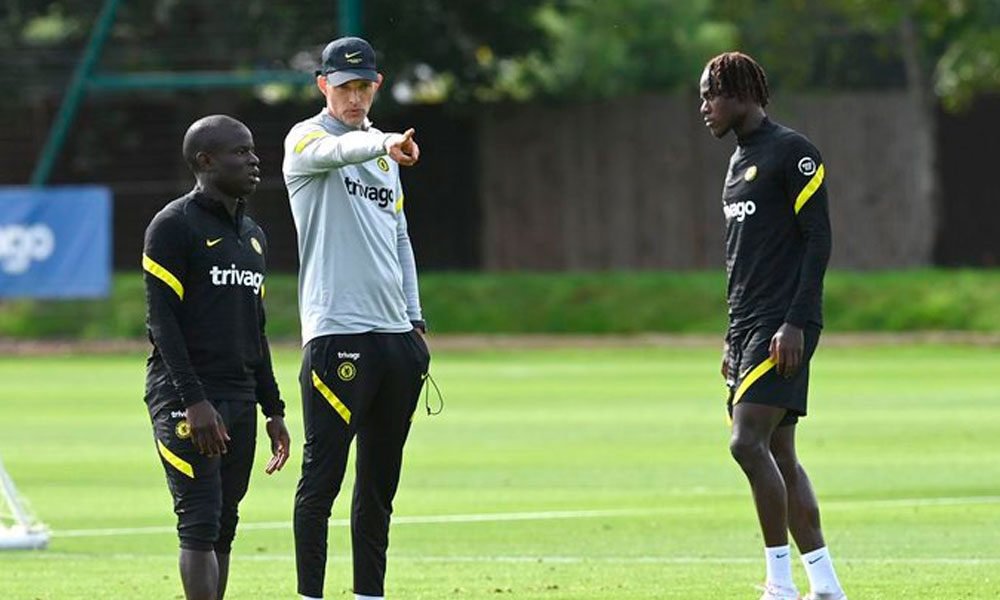 French midfielder N’Golo Kanté returned to training with Chelsea after serving a ten-day quarantine after testing positive for COVID-19, the London club announced.

“N’Golo Kanté is back in training after his period of isolation due to covid,” the Blues explained in a statement.

“Kanté trained apart from the main group, to work on his physical condition through individual exercises, with the aim of returning to collective training after the international break,” he added.

During the quarantine, the world champion (30 years old) missed the Champions League game against Juventus and the Premier against Southampton with Chelsea.

Also low for the ‘Final 4’ of the Nations League with France, he could make his return on Saturday 16 October at the home of the newly promoted Brentford on the next date of the Premier League. AFP (HN)

You can also read:  Luis Suárez saves the leader in the 90th minute